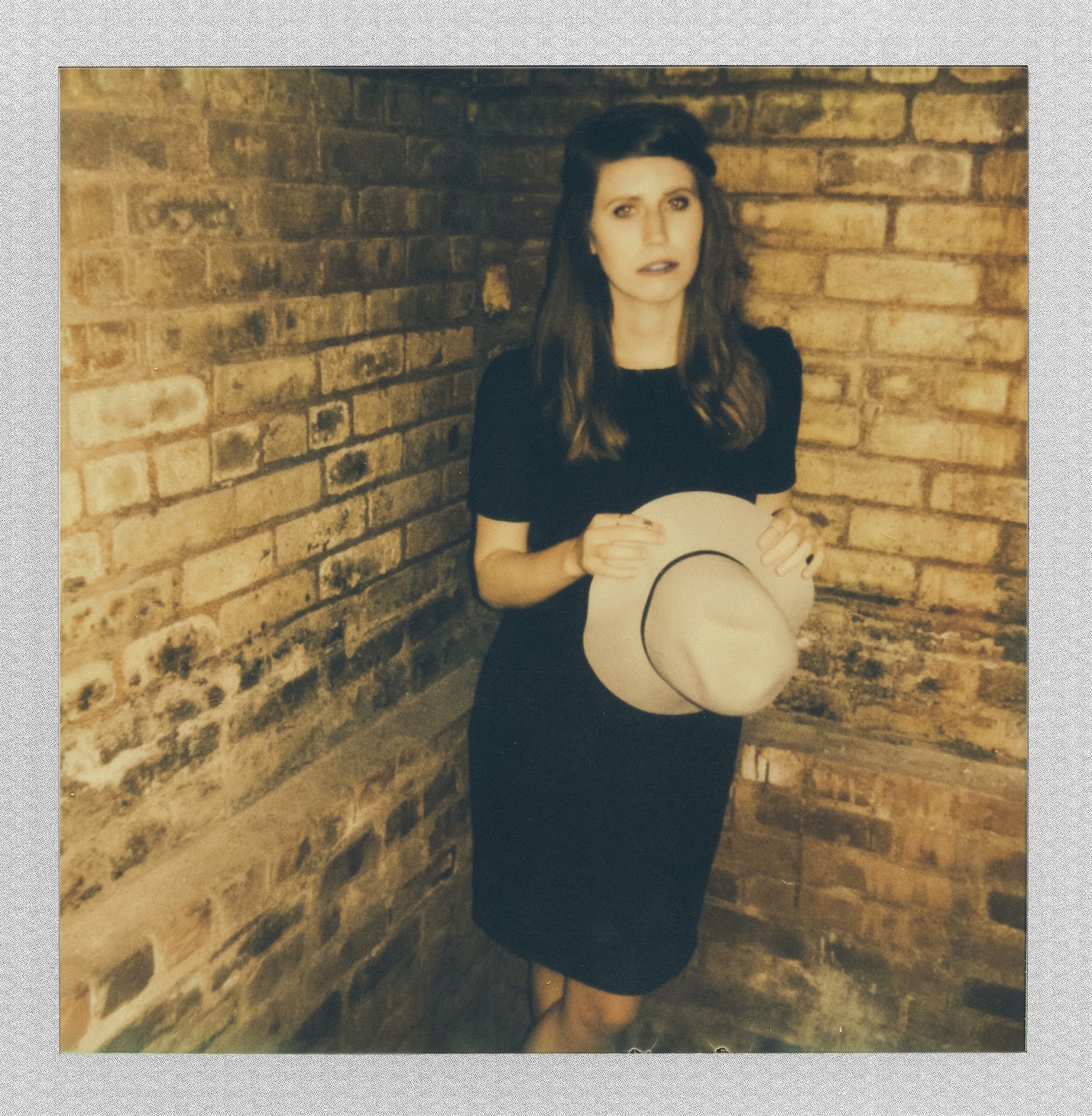 Playing catch up here on Beehive Candy does have it's upside. Today I was going through getting on for 100 artists and their music, playing a little piece from each and deciding whether to feature them, delete & move on, or play again and see if my mood just didn't fit the music at the time.

Well I must have been in a pretty good place because as I have around thirty artists I have short listed to feature and that's in addition to the many that deserve a mention still, whilst we were 'sleeping'.

Joni Fatora was a real stand out artist amongst the many I listened to today, taking nothing away from the rest, she just grabbed my attention the most. I remember the first time I heard First Aid Kit singing Cross Oceans a good few years ago, I am certain I was not the only person who thought they would reach greater heights back then. Well I'm not directly comparing the music, rather the freshness and distinct charm of Joni Fatora's music, and that feeling that this is something quite special.

Her background tells us - A crystalline voice and sentiment as clear as a child’s conscience –this is the marrow of folk singer-songwriter, Joni Fatora. At 22, her songs lure the heart like a siren and whisper with history as old as fisherman’s tales. There is no loud diversion; she is a writer in its purest form, a storyteller, and her life is the inkwell.

The daughter of a Sailor, Joni’s childhood carried her on a voyage across the world, always tied to the ocean. From the Mediterranean to the Sea of Japan and both the Atlantic and Pacific, her comfort lies in the uprooting. Her new five-song EP, aptly titled "Navigator," explores that unrest. Growing up, Joni’s parents couldn’t offer their young daughter much musical aptitude. Instead they offered her an acoustic guitar and a life worth writing about. It was with this alchemic uncovering that she began to spin her stories into songs.

In 2012, Joni found herself on a surprisingly different radar with a song called "Bullet Train;" a song she wrote at the request of a friend, Stephen Swartz. The track broke into the top 10 iTunes Electronic charts and sold over 100,000 singles to date. Her emphasis on lyrics is what separated her from the crowds. This success gave way to other electronic collaborations –uncharted water for a girl who grew up on The Beatles and Paul Simon. And so began the trend of Joni floating into a vast sea of genres while keeping her heart anchored deeply in a love of folk and indie rock.

Joni took close to a year to create "Navigator," finding a muse in Dreamland Recording Studio and enlisting the help of her close musical collaborators, Noise Club (Chris Petrosino and Rob McCurdy). The mystic air of an old church turned recording studio helped inspire some of Joni’s favourite records including Fleet Foxes’ ‘Helplessness Blues’ and The National’s ‘Trouble Will Find Me’. With the aspirations to expound upon her previous release (Blue Road) and explore open waters she sings, “I wish I could be a ship out to sea.” What she doesn’t realise is that she is the ship and we are her eager passengers.

You can find Joni on iTunes and Spotify.
2015 New Music