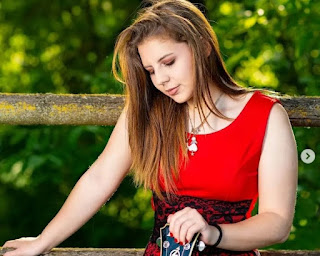 The song is about the specific moment when you realize how much reality can hurt you when your expectations are shattered.

The melody tries to physically show the pain inside somebody's chest when reality hits. And sometimes, reality hits hard.

Gaby is an easy name to remember & she tell us - I'm 18 and I tend to write songs whenever I have a deep feeling that I want to fix in my memory like a picture or when I'm tired of crying to myself while eating ice cream. Writing and singing for me is the cure, a therapy, something I physically feel in my chest. 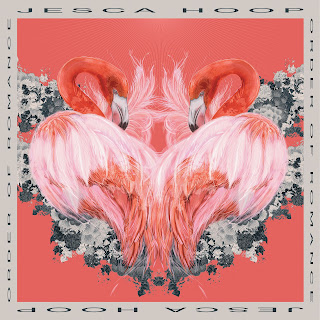 Last month Jesca Hoop announced her sixth album, Order of Romance, the follow up to her 2019 LP Stonechild, an album that earned high praise from outlets like Pitchfork, NPR, The Guardian and The New York Times, saw Hoop perform her second Tiny Desk Concert, and was the critical high watermark of her career to date. The album was announced with the single "Hatred Has A Mother", and today Hoop is sharing a second single from the record, a track called "Sioux Falls".

A cryptic and unsettling lullaby, Sioux Falls, is a of series memories recalled in snapshots of harmony and melody a nation sleepwalking to the falls.

“Deeper into the Psychosis Cyclone as paranoia strikes. All the Preppers double up on supply and double down on guns. America the home of the free.” says Jesca “The vernacular all too familiar, like verses I learned in bible study, as the term “greater good” takes the shape of a dog whistle for the death spiral. Meanwhile, we over here are just simply looking out for each other while we manage the hard facts of life.”

Order of Romance is Hoop's most intricate and finely balanced album to date, one that draws on classic song writing, recalling anything from Gershwin to Paul Simon, but creating something that is unmistakably, indelibly Jesca Hoop.