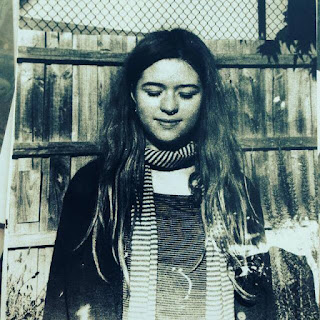 Prickle - Tell Me Why.

What we are told - Prickle is 17 y/o independent pop rock artist Emily Wilson from Melbourne, Victoria. After spending a few years honing and developing her sound, in search of her ‘unique voice,’ Emily is ready to share her personal perspective.

‘Tell Me Why,’ is her first single. It is a study of contrasting personalities and the thoughts that follow. The honest vocals engage a story telling voice speaking to the listener in conversational style. Initially sketched out with a laid back acoustic feel, the song has now adopted a garage rock 60’s mood with a strong rhythm section and drive.

The song is produced by Rich Bowers and Matt O’Connor, and features Jasper Miles on drums. Jasper has collaborated with Emily on a lot of her material and is also a member Auntie Mag. A lot more to come from Prickle in 2016 following 'Tell Me Why.''

This is a superb song. Vocals are a delight and the music (more rock than pop in my opinion) adds power to the whole piece. An exciting blast of fresh new music, due for release on the 11th of December 2015. 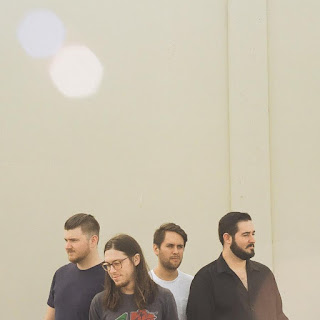 Background - Hailing from the warm shores of California, five-piece band The Gromble grew up playing together in various bands and have established the kind of rare synchronicity that has helped them carve out their own idiosyncratic niche: a charming blend of orchestral alt-folk and indie rock, honed live supporting such acts as The Lemonheads.

With the classic intensity of early greats Pavement, Weezer and Neutral Milk Hotel and a taste for the heartland classics, they arrive somewhere between Grouplove, Miniature Tigers and Vampire Weekend. They take their name from Nickelodeon’s Aaahh!!! Real Monsters a perfect indicator of their unashamed love for 90s pop culture and for the sense of humour that runs beneath the surface of their songs.

Their new album 'Jayus' is due out February 12th 2016. The band say: “We wanted to create something that encompassed all of our varying and often conflicting influences, in hopes that it will reach the listener as something both fresh and familiar. There's something special about the time when a group is first trying to gel together and really define itself, its aural signature. For us, this album definitely captures that feeling as we're learning about ourselves, each other, and the burden of life in general.”

This just 'screams' summer and smiles and beach parties and warmth (you get the picture?). It's been some journey for the band to reach this point, based on the good vibes of this song, a lot of music fans will be glad they stuck with it.