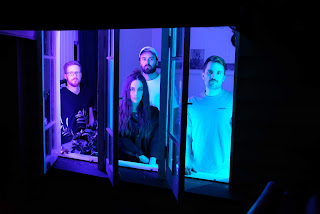 Staying true to their unwavering brand of psychedelic synth-pop,  'I Think You'd Know By Now', is driven by synths, crisp guitar melodies and reverb vocals. Reminiscent and honest, the song tackles the subject of traversing romantic relationships.

"'I Think You’d Know By Now' tackles the navigation of modern love through its often-confusing landscape. Each line of the song can be understood through two polarising interpretations of affection – innocent, or disconcerting", band member Ed Pascoe explains.

Blending psychedelia with progressive rock, DOLLY ZOOM  create a uniquely tight pop package that draws influence from the likes of Daft Punk, M83, Tame Impala and Porcupine.  After their debut single release in 2019, the synth-pop quartet saw their track 'Easy For You' played across community radios nationally and voted at #29 on 4ZZZ’s ‘Hot 100 of 2019’. In addition, the band's single received a number of plays on triple j's unearthed digital radio peaking to #4 on the Pop Chart and #14 Overall.

Get your ears around 'I Think You'd Know By Now' and keep an eye out for more from the Brisbane band as its set to be a promising journey for DOLLY ZOOM. 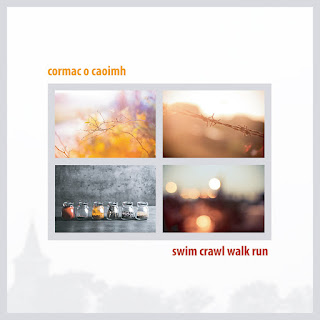 Cormac will be launching his new album (his fifth studio album in recent years) on May 15th 2020 in the Kino. The new album (Swim Crawl Walk Run) was recorded between 2018 and 2019 with Martin Leahy at the helm. The most ambitious album yet. It features 10 songs, multi-instrumentalist Martin Leahy playing drums, bass, keys and many many more, Aoife Regan on vocals, a string quartet, accordian and big songs tackling a wide varying spectrum of emotions in both a personal and fictional setting. The first single “I’m in need” will be out Feb 21st and the album due for release May 15th.

Now everyone is supposed to say their new album is the best. It is what people do. But Cormac has never said it. This is his 5th album solo (and his 7th overall) and he has never said it. He never thought it. Largely riddled with doubt and insecurity at this stage in an album’s release, his mind normally has moved on to the next album which will be ‘the one’.  Except this time. And he is going to start talking in the first person now too….

It is the first album I actually enjoyed making. I have been playing live with Martin Leahy for over 8 years but this is my first time making an album with him (he has played on other albums). It was a joy. I loved the whole process. It was relaxed, exciting, calm, manic. Everything. And the end product is something I could not be prouder of. The songs morphed and moved and grew during the process and the end result is an album I’m not sure I can top.  It is full of singles. I want to release them all and I can’t wait for the first one to get out there. During the writing of ‘I’m in need’ I did have the simplicity and directness of The Beatles ‘Help Me’ as an influence. ‘Help me’ as a lyric is so fragile and honest and sad…but the song isn’t. The song is catchy and poppy. It works on two levels. I wanted the same for ‘I’m in need’.  I wanted it to have meaning but more so a groove and be catchy. The feeling of the song also evolves. What starts as vulnerable ends up as a celebration of our humanity. We are all in need at times. Our feelings can be shaped by our thoughts. Musically the chorus gets more emphatic and joyful as the song progresses musically demonstrating the power of positivity. 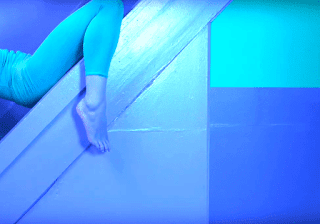 Stranger Danger is the final episode of two-part ‘My Every Part’. It is LIJO’s most upbeat track so far, but with a darker undertone: it narrates about taking pride in who you are regardless of expectations or judgement, but was written to address the lack of true connection.

LIJO: “I feel everybody is on an island or in a bubble more than ever - it definitely is easier to get in touch with people, but in the meantime it is also easier to watch, compare, judge and assume without really connecting.

Though the video is quirky and has a light feel to it, it only represents the sugar coating of a more serious thing - something that I feel is going on a lot these days. I think it’s important to remain both true to yourself and open towards others.” 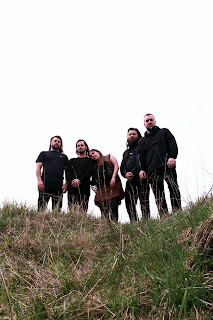 WHOOP-Szo is a force of nature, sprung from a mixed-blooded experience of Canadian history with deep Anishinabek roots. Thunderous and ground-breaking, harmonious and generative—a WHOOP-Szo show envelops audiences in an emotional weather-storm that dances conscientiously between anger and discipline, frustration and hope.

They tell us about colonial injustice loudly and punishingly, with haunting chord changes and monolithic distortion. They explore the possibility of wisdom and empowerment, with acoustic melodies that calmly find space within crushing layers of politics and sound.

On stage and off, WHOOP-Szo engages communities with a powerful synchrony that invites people to feel and to heal. They are passionate storytellers that knock loudly on the door, and reward you tenfold for inviting them in. 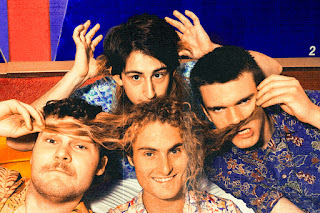 Exploring a dreamy tale of finding love, vocalist Jordan Finlay explains "Adrenaline Rush is about the head over heels feeling you might get for someone, and how it can feel like something from a dream and completely change an identity" 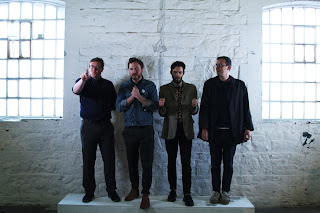 Autre Monde - Brain Upon Your Pillow.

Autre Monde, a band fronted by Paddy Hanna (Girl Band back him on stage as a solo artist) – who’s name comes up regularly when talking to artists in the new Irish scene as a sort of idol to them thanks to him paving the way back into independent music when it had all but died down in the capital, are releasing “The Imaginary Museum” on Feb 28th via Strange Brew Records.

In 2018, they set themselves the task of creating a record to sound like it was made “by a band who were playing esoteric post-punk in 1979 but who are now transplanted to 1986 where a hit is demanded”. On the creation of the track, songwriter and bassist Padraig Cooney explains: "I wrote 'Brain Upon Your Pillow' as a kind of Latin-y folk ballad, all finger picked guitar. It was written in the midst of Autre Monde really finding its feet, understanding what we were as a band, and it was just natural that it would become this groove thing with a hint of desperation and drama.

That Grace Jones Pull Up to the Bumper beat, we'd be happy to play it for hours, so the song stretches out on it a bit before taking its other turns. It's a paranoid song, it's about not sleeping and the threats that torment the character at night. I always picture them as some kind of huckster made good for whom the con is over. It's Uncut Gems!" 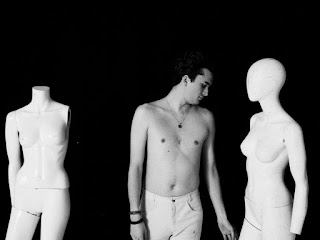 AKA Michal Vojtech, Chrysalism embraces everyday melodrama, crafting Lo-fi romantic songs set in a vintage-view futuristic world. He combines low-key RnB inflected indie-balladry with an eye for aesthetic taken from co-ownership of a visual arts collective. This spirit of collaboration is exemplified by Jakob Ogawa’s guitarist Axel Oksby appearing on the recording.

Crafting night-time vignettes as though precisely composing a photograph, ‘Forget Me’ is the latest sonic Polaroid developed in his darkroom. It’s a willowy waltz built around bubbling arpeggios, reminiscent of a lullaby in the way it drifts and becalms. There’s a solemn undertone too, as Michal expresses opaquely:

“’Forget Me’ is about car crashing with your lover at the speed of 130 BPM. It's about those few frames of saying goodbye. Like an old French movie. A small melancholic gesture. A smile. He leaves. This time for good.”

This recourse to cinematic influences is archetypal of the story-lead approach Michal usually takes. He swings from the sombre to the surreal; previous singles have taken on being haunted by the idea of love, Elon Musk stealing his girlfriend away to Mars, cult Japanese actor Tomokazu Miura, or the melancholy travails of a lonely Monday Nite DJ.