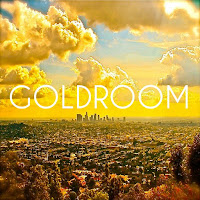 Background: Born out of Los Angeles synthpop trio NightWaves, Goldroom is Josh Legg’s solo effort and production alias. An amalgamation of dreamy synths, emotive vocals, and tropical disco grooves, Goldroom paints the soundscape of summertime in Los Angeles. A breezy response to the heavy, dub-laden clubs around Southern California, Goldroom’s music is ready-made to soundtrack a poolside soiree. Influenced heavily by French Touch innovators like Alan Braxe and Fred Falke, Legg has crafted an uniquely Californian take on the genre, incorporating live instrumentation and percussion with elements of down tempo disco to create something more than the sum of its parts. Legg plans to begin collaborating with producers and songwriters with greater frequency while at the same time continuing work on both NightWaves and Goldroom. He is looking for songwriting, composing, and remix opportunities. Josh added when he contacted Beehive Candy - "I think if you're a fan of Nu-Disco or
1 comment
Read more 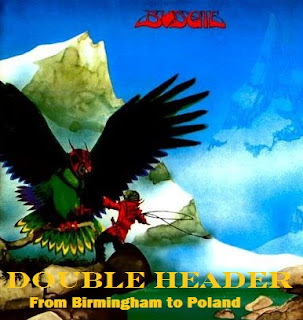 This is two concerts from Welsh rockers Budgie the first recorded for broadcast in Birmingham, England back in 1978 (or possibly 1979, some cite 1975 however this is unlikely). The second is an audience recording that is clear and very listenable recorded live in Bydgoszcz - Poland on the 3rd, August 198 2 (Budgie have maintained a large fan base in Poland for many years).   Budgie formed in 1967 in Cardiff, Wales under the name Hills Contemporary Grass. Their original line-up consisted of Burke Shelley on vocals and bass, Tony Bourge on guitar and vocals, and Ray Phillips on drums. After performing several gigs in 1968, the band changed their name to Budgie the following year and recorded their first demo. The band originally formed under such names as Hills Contemporary Grass and Six Ton Budgie. Burke Shelley has said that the band's name came from the fact that he, "loved the idea of playing noisy, heavy rock, but calling ourselves after something diametrically opposed t
1 comment
Read more
More posts