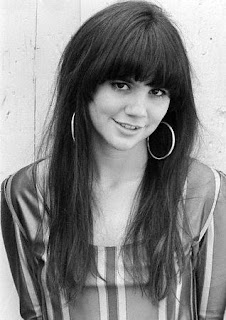 This is Linda Ronstadt perfoming for 'Don Kirshner's Rock Concert' at the Long Beach Auditorium Long Beach, California, USA back in 1974 (for TV broadcast). In 1973 Don Kirshner began to produce his own syndicated weekly rock program, “Don Kirshner’s Rock Concert.” Unlike “American Bandstand” and other TV rock shows, where performers lip-synched in a studio, “Don Kirshner’s Rock Concert” featured full performances in a live concert setting.  Over the show’s run from 1973 to 1981, “Don Kirshner’s Rock Concert” included legendary acts such as the Rolling Stones, Led Zeppelin, The Ramones and many others that were as diverse as Abba to Weather Report. Linda Ronstadt began her fourth solo album, Don't Cry Now, in 1973, with Boylan (who had negotiated her contract with Asylum Records) and John David "J.D." Souther producing most of the album's tracks. But needing someone willing to work with her as an equal, Ronstadt asked Peter Asher, who came highly re
4 comments
Read more
More posts