Two Good Ones: Halfloves - Edward Sharpe and The Magnetic Zeros 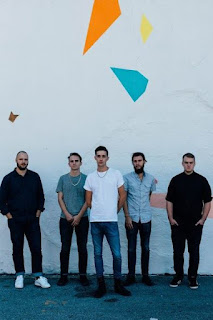 Halfloves - It's Easy To Love.

Previously know as The Olympics, Halfloves have been gaining plaudits from many music and press outlets with praise for the bands energy and enthusiasm especially performing live.

Recently they announced on their Facebook page "Thanks to Nate Logsdon at Iowa Informer for including us in this list of Daytrotter sessions and calling us "the best currently active rock band in Iowa"! Indeed it would appear that these guys have been making a big, big impact on their home music scene. Just one of many quotes about the band - "This is an Iowa band you need to know... they’ve matured into an excellent indie rock band capable of weaving tones together into a bright, rocking and melodic dose of pure pop." - Ames Tribune

'It's Easy To Love' is my personal introduction to Halfloves and it's an impressive song. Somewhere between indie pop and rock, this is one of those tracks that just gets into my head and stays there. 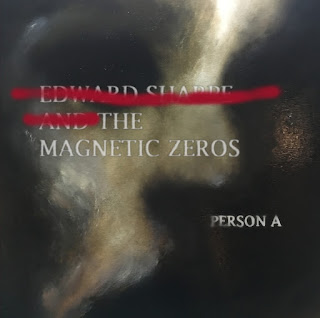 Edward Sharpe and The Magnetic Zeros - No Love Like Yours.

Background words - Edward Sharpe and The Magnetic Zeros announce the release date of their 4th LP PersonA via Community Music. The ten song set will be available on April 15th.

The first single is entitled "No Love Like Yours".

Singer Alex Ebert says, "We had long been a social experiment first, musicians second. Over time, though, we were emerging, by virtue of hours spent, into a group of musicians who could really play together.” The shift is tangible in the band's latest LP.

Recording the music almost entirely in one room together in New Orleans, their approach was a far cry from the ramshackle, come-one-come-all production audible on recordings of their previous albums.

Lets just say it would be very easy to throw superlatives and compliments all day long at 'No Love Like Yours'. What a great song to start the weekend to, enjoy.