May 28, 2019
We have featured Freedom Fry a few times, the last being back in January when we shared 'The Seasons' EP. Now we have 'The Sun is Gonna Shine On You' EP, including a video for their superb French version of Elton John's 'Your Song'.

Alyssa Trahan has released 'Petty' a song that has plenty of Nashville influences and a whole lot of feisty energy, she's described as having plenty of sass, well this song kind of endorses that, it's very catchy as well. 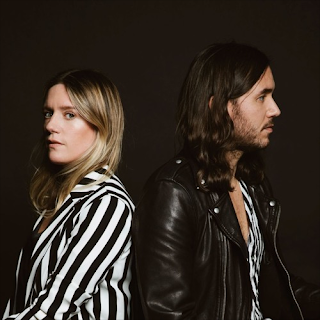 Freedom Fry - The Sun is Gonna Shine On You EP.

Freedom Fry tell us about The Sun is Gonna Shine On You EP. "It was written & recorded both in our home studios in Paris and Los Angeles".

Track 1: “One Man Show” is about how life is best lived with others and you can’t do it all alone.

Track 2: “Your Song,” by Elton John, is such a perfect song. It’s almost intimidating to do a version of it. We had never heard a French version before so we translated the lyrics and were able to keep the meaning the same. Doing it in French felt freeing and helped us to reinvent it slightly and give it another feel. 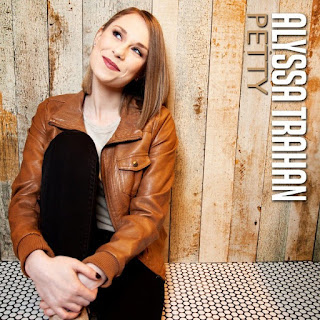 A little bit of sass and a whole lot of talent. Singer, songwriter, multi-instrumentalist (she plays over a dozen) and audio engineer Alyssa Trahan is a young force to be reckoned with. She grew up in the small town of East Rochester, NY where she created a major buzz in her hometown and surrounding areas.

In 2016, she made the move to Nashville, TN and has been making big waves in the music industry ever since. In January of 2018, she signed her first publishing deal with Dan Hodges Music. This is an impressive accomplishment for any young writer, but especially for a young female artist that's new in town. Not only that, but she has become a successful producer in Music City, producing not just her own music and demos, but music & tracks for several other artists & writers as well. In a male-dominated business, Alyssa is giving the guys a run for their money.

Alyssa’s newest release “Petty” is an upbeat and wickedly catchy modern country tune. It pays homage to legendary artist, Tom Petty, both lyrically and sonically, drawing influence from his song titles and signature instrumentation. The song was written as a reminder to “be the bigger person” in a tough situation, a message much needed today, while still remaining lighthearted and positive. This song showcases not only Alyssa’s clever songwriting, but her sweet vocals, impressive musicianship, and unapologetic sass. 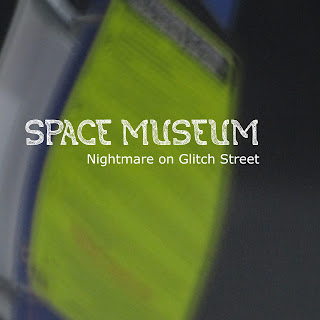 The seventh of June sees the return of Space Museum with a mini-album called "Nightmare on Glitch Street". After a couple of years off concentrating on other projects label co-owner Bob Osborne returns in his Space Museum guise with a predominantly instrumental album. Exploring Asian beats and adopting Stockhausen influenced sound design this latest collection stretches the edges of modern electronic music. The sole vocal track features the other label co-owner Ian Moss with a tongue in cheek homage to Jim Morrison.

Space Museum is the solo project of label co-owner Bob Osborne, one of many projects in which he is involved i.e. Passage of Time, Auster Boys, The Parasite. Bob was originally part of the duo Markoz between 1971-3, and, following time away from music formed the Auster Boys in 1982 with Bob Stow. Originally playing guitar and keyboards Bob moved to wholly computer based composition in the late 1990s. Space Museum was created in 2014 as a vehicle for his work with German Shepherd Records.

Material is exclusively written using Ableton Live. There are occasional partnerships with vocalists and other label-mates. Following an initial partnership with KP2 , Ion-Morph, and House Mouse (Ian Moss) and a couple of solo releases Space Museum was put on hiatus for three years but returned in Spring 2019 with new material.