May 01, 2019
We featured Hannah Scott's album "Pieces of the Night" last summer and are really pleased to share her latest single 'Walk A Wire' a vibrant modern folk song with bags of energy. 'The Many Deaths Of Letting Go' from Illuminine and featuring Hannah Corinne on vocals is a dreamy, gentle song that soothes and pleases. Mountain Head's alt rocker 'We Stole Your Head' touches on the information overload that so often distracts us, it does so with some fine hooks and a very engaging musical arrangement. The recent E.P release from Denmark's In Caravans is worth catching up with, the four songs are infectious as the band carve out their own quite individual and attractive sounds. 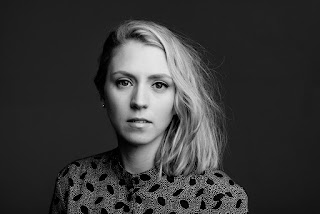 Hannah Scott presents her new single, “Walk a Wire”. Inspired by a friend with a disability who closed herself away for fear of rejection, it invites people to take a chance and open up to life. Hannah tries to follow her own advice despite living with chronic health condition Ankylosing Spondylitis; a recent example saw her speaking in Parliament to a room full of MPs about how her condition affects her life and her music career, despite being terrified of speaking in public! Her MP Rupa Huq, who was in attendance, subsequently described her as “inspirational and courageous”.

Since releasing her well-received album, “Pieces of the Night”, through AWAL last summer, Hannah has signed a publishing deal with Chelsea Music and has opened shows for Madeleine Peyroux, as well as touring in Europe and across the UK. Previous releases have been featured on BBC Radio 2, including a live session with Dermot O’Leary, BBC 6 Music, BBC Introducing, The Guardian, MOJO and Clash Magazine, to name a few. Hannah’s music can also be heard in shops and bars including Caffè Nero, Costa, TK Maxx and Marks & Spencer. 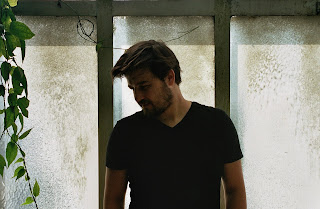 Illuminine ft. Hannah Corinne - The Many Deaths Of Letting Go.

The new song is a follow up to his hypnotic third album, simply titled “#3”, which deals with his anxiety disorder and accepting an Asperger diagnosis. For this new release he works again with Hannah Corinne, who gave her soft voice to this track for a very intimate and deep sound.

Kevin Imbrechts about the song: “”The Many Deaths of Letting Go” was first written as a poem. Sometimes you need to write those words to cope with a very difficult time in your life in which it feels like the future is slipping through your fingers like water. You need to make peace with that feeling and the song is the result of that.” 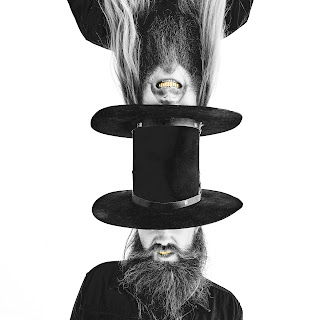 Mountain Head - We Stole Your Head.

The current influx and acceleration of information has brought on an immense amount of distraction and anxiety that separates us from feeling the presence of the current moment.

“We Stole Your Head” is a reminder to be here now, to connect with life. There are a lot of things out there looking to take your head and lead it down an endless labyrinth.

The sound conception of Mountain Head started with this song. It was one of those moments where it just hits you.

It wasn’t until we brought the song to the studio that it really started to take shape; you could say that “We Stole Your Head” and the ideas it conjured truly did steal our heads. It cleared the foundation and set up our base camp before we ascend this mountain. 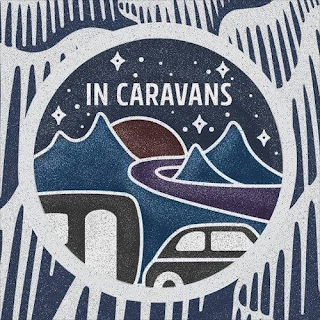 Denmark's In Caravans recently released their Sunken Streets EP which is their third release of 2019, with two singles "Maybe" and "Courier" released earlier this year.

In Caravans are Lasse (drums), Sebastian (bass), Niels (guitar & synths), Søren (guitar) and Magnus (vocals). They come from the beautiful city of Aarhus, Denmark, which is home to some internationally recognised facilities and events like Tapetown Studio or SPOT Festival. And just like these two brands mentioned - In Caravans, taking inspirations from neo-psychedelia or alternative rock, create a sound that’s unique to that scene but blends right into the exciting indie rock scene of today.

On Sunken Streets EP, there are moments of reflection and ones that will leave listeners hungry for more. Some actually may find themselves thinking why there aren’t more tracks on this EP, why it’s over when they’ve only just got comfortable with this Danish band’s inviting sound. In reality, the release is teasing all indie aficionados into doing exactly that - wanting more. It invites them to be a part of the process and experience what In Caravans have yet ahead of them - and, more importantly, to experience it together; in a mysterious but powerful way.