June 01, 2019
Less than a month since sharing 'Bottle It Up' from her forthcoming 'Wilderness' album Jade Jackson returns with 'Secret' another fabulously crafted song, that raises anticipation even higher for what's to follow.

It's almost two years since The Warp/The Weft appeared here, and with 'A Sun Filled Room' they are more than welcome back! Their modern take on folk music is tinged with the traditional past and yet roams between psychedelic and folk rock, this is a band that deserve wider attention.

Black and Tan Records have shared some excellent blues songs from the late Burton Gaar. Blues fans from any era should gain some pleasure from this material and if the genre is not normally your thing, take a dip into this mans music, it is quite something.

Grab your 'Early Bird Special' here as The Cravens have rediscovered some material from 2009, and not surprisingly shared it. Why? well this is a very fine collection of songs, it's got some loose and easy Americana vibes and because it's predominately at the demo stage, the bands natural character really stands out.

Jett Kwong has released 'Cream' a dreamy and sensitive song that mixes melodic sweeps along with her beautiful vocals and a musical backdrop that defies exact categorisation beyond the fact it's gorgeous. 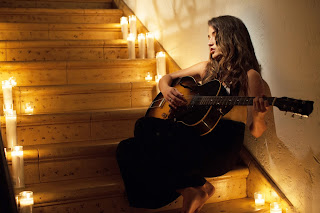 Jade Jackson is excited to share “Secret”, a song that came to her in a sudden moment of inspiration while driving in her central California hometown.

“Secret” tells a story of addiction, loss, and the heartbreak that accompanies not just death itself but of a failure to fulfill dreams and to escape the tethers of home. As Jackson’s gorgeous voice belts out the chorus of “All the walls inside me fell down / I don’t want my bones to be buried in this town,” know that the emotion, just like the story, is real.

“That chorus came to my mind first,” she says, “and I started screaming it, like I was channeling the person in that song. A lot of little feelings that hurt me, or that I have suppressed, sometimes pop up when I sing. If you push a buoy down in the water then let go, it shoots up quickly. Sometimes that happens with sadness in my songwriting.”

“Secret” is the second track to be made available on Jackson’s sophomore album Wilderness, set for a June 28 release on ANTI-. On Wilderness, Jackson casts a light more focused on her own life than ever before. 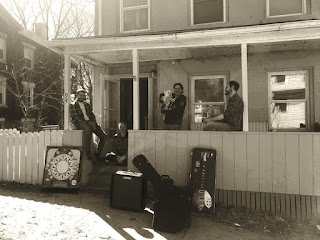 Blending traditional and avant-garde styles, the warmth of a good wool sweater and the sometimes-bleak cold of an upstate winter, the progressive folk and psychedelia that the band brings to bear  is propelled by poetic lyrics and a "spirit-conjuring" lilting tenor that "puts Murphy alongside Shearwater's Jonathan Meiburg as one of the most captivating high-register voices in rock today" (Ron Hart, Chronogram). 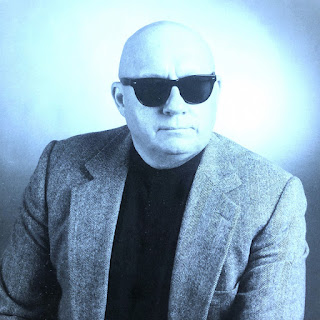 The tall Louisiana blues man Burton Gaar started playing bass guitar at age fourteen and at age eighteen Burton started singing on stage. As a young man, Burton was invited to join Slim Harpo's band as a bass player. In the 60's Burton and his band (Boogie Kings) were very active in the Louisiana R&B circuit.

As the 70's Burton was forced to take a normal day job for a year. After this experience he was determined to be self supporting as a musician. He joined the band of Rockin' Sidney and he managed to make ends meet by either backing-up this zydeco superstar or playing with his own band.

After recording his first CD "Still Singing The Blues" for Lanor Records Burton became firmly resolved to pursue his number one goal; making a name for himself. He recorded another CD (One Hundred Pounds Of Trouble) in Europe that was released in 1997. He did a few European tours during which he performed in Holland, Belgium, Germany, Switzerland and Norway. Burton passed away in 2011 after a brief battle with cancer. 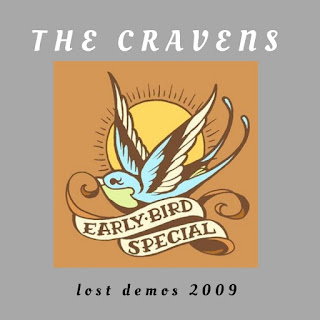 It's time to come on down to Craven House and enjoy the EARLY BIRD SPECIAL. No worries here.... just kick back...It's on us.

This laid back and loose  five- song acoustic /americana appetizer was recorded in 2009.

Somehow it got lost, but has now been found and dusted off for your listening pleasure!

So.... grab a seat on the front porch, sip your coffee, iced tea or mint julep, close your eyes and enjoy your EARLY BIRD SPECIAL! Featuring the track "Lonelyville" with John Ralston. 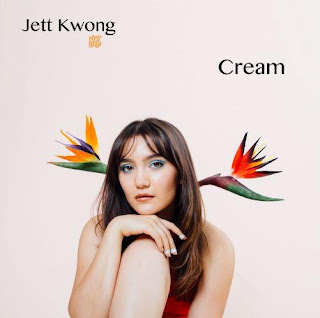 Jett's work is colored by themes such as family, her identity as a mixed heritage woman, and the complexities of colonial history. “Our identities are colored by the context in which we are in - the way we grow up, our appearance, and our basic interests and beliefs”. It is through this belief that she channels her desire to seek out the true roots of individuality.

New single 'Cream' the single is an ode to summer, a time passed, to lusting over someone and ultimately lusting over an idealized version of a persona and the past. Kwong reveals, "I was inspired by the realization that we all, including myself, fall prey to the romanticization of history, and the exoticism of Asia and Asian people. This to me is a legacy of colonialism, and that lens is particularly interesting when I apply them to my own family’s stories of surviving war, flourishing in post WWII Hong Kong, and immigrating to the US". 'Cream' evokes the balmy imagery of Kwong's grandparents strolling down the road in 1940's Hong Kong in their beautiful, tailored clothes - in stark contrast to the reality of their inequality in a British colony and their everyday struggles to survive and ultimately immigrate. Sonically the single features ethereal vocals, shimmering soundscapes and hints of Kwong's Chinese influences.

Sonically influenced by a variety of sounds from different eras, Jett’s music is built from pieces of the past with an essence of the future. With the desire to spark conversations about identity, the singer/songwriter confides, "I am inspired to tell not only my and my family’s histories, but a broader story of culture - to be a conduit for those stories and to find more innovative ways to express them."

Empowered by issues surrounding women’s rights, social and political reform and questions around justice, Jett hopes to contribute towards conversations for affecting change. Having performed at prestigious venues including the renown Carnegie Hall, Jett Kwong is ready for the next installment of her journey.