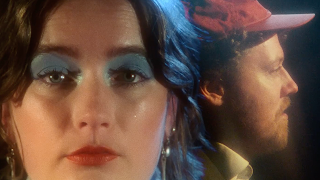 Metronomy share Small World (Special Edition), a new version of their acclaimed seventh studio album Small World that features reimagined versions of the record’s songs by some of the band’s favourite artists, and is available digitally from today via Because Music.

Of the collaboration, Metronomy band leader Joe Mount adds: “I once did a remix of the Sébastien Tellier song, La Ritournelle. It was impossible to improve it or to turn it into anything I liked better than his wonderful original. Still, the arrogance of adulthood made me push on. I met Sébastien for the first time about fifteen years later—only last year in fact in Paris. I don’t know which comparison he’d hate most, but I’d imagine it’s that he might be this generation’s Serge Gainsbourg. In this version of the song, I’m aiming to be this generation’s Claude François."

While Small World was an album that saw Metronomy return to simple pleasures and nature by embracing more pared-down, songwriterly sonics, the special edition of the record finds Metronomy and friends embarking on a sprawling journey through genres - from avant-garde electronica and cosmic disco to laidback folk and more. 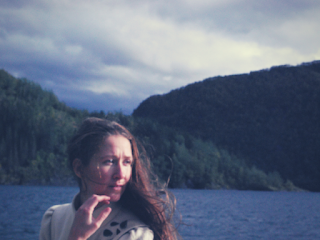 Marthe Halvorsen - For the Dreamers & the Bold.

Marthe Halvorsen is a Montreal based Norwegian artist and composer who weaves together dreamy evocative indie folk music. With a unique sincerity in her voice, Halvorsen has a special ability to touch something deep inside the listener.

"For the Dreamers & the Bold," the title track from her upcoming sophomore LP, (out spring 2023), came to Halvorsen at a time when she was feeling a bit frustrated with humanity. She felt that the social political climate was getting harsher and more polarized, creating distance between people. She was longing for another reality with more nuances and compassion, and for a world where humbleness is seen as a virtue.

The song was recorded at the legendary MixArt Studios in Montreal, engineered by Philip Shaw Bova (Feist, Father John Misty) and the final mixing was done by Jonathan Anderson (Ocie Elliott, Rosier) at Protection Island Studio in BC.

On this new album, I have been diving deeper into the producer role, spending time crafting and perfecting my sound. As a woman in the music industry, it is important for me to be in charge of my own sound, and I feel very honored to work with some very talented collaborators who are all helping me bring my vision to life. 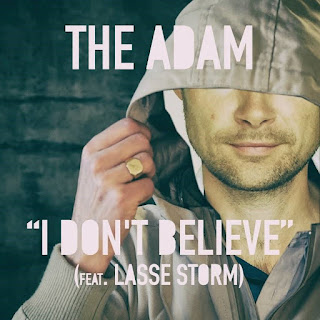 The Adam returns with a new single taken from his forthcoming debut album The Adam Featuring The Adam. Taking his cues from the golden era of rock n roll’s "British Invasion" of the mid-1960s, this single comes out with vocalist Lasse Storm, on fine form as he rips into the track giving us a fine ol’ list of what he doesn’t believe in. It’s glorious in every way as it pokes holes and fun at modern day society and all its largess and hypocrisy.

‘I Don’t Believe’ rocks and rolls to the urgent cries of Lasse Storm’s vocals, but equally by the soul stirring guitar playing from The Adam, who cranks his sound all the way to rock heaven with a combination of deadly riffs that remind you exactly what great rock n roll can do, while the rhythm section bring the thunder and lightning to complete a perfect storm.

The Adam, real name, Adam Olsson, hails from Copenhagen but has been living near Oslo for the past nine years, combining his guitar and music composition work with filmmaking and visual production. Having started his career in the Danish underground scene playing with instrumental surf rockers The Good The Bad, supporting the likes of BRMC (Black Rebel Motorcycle Club) and playing on stage with Wayne Kramer (MC5), followed by a stint in pop icon MØ’s band, The Adam decided to put down a record which he felt showed his patronage to British rock and pop music of which he’s always adored.

The Adam explains, “I've always hated musicians who come from a band and have to go solo. I’ve always loved the idea of the band, so I don’t expect anything from this, but I had some good people work on the record with me and tried to create that band energy.”