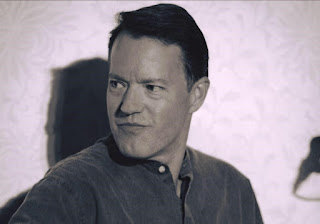 This song is about the concept that life is going to happen so you can either be an observer or a participant. Action is more important than words, so since participating will ultimately make you happier, get off your duff and take charge of your life.

"'Sh*t happens' and you can’t always rely on other people that you think are in your corner and when they do let you down, their remorse is fleeting, reflecting the immediate gratification that this social media world delivers in almost faster than real time," shares Eric Selby. "So what do you do? Well, hope is not a strategy so you must plan and execute your life your way because the promises and intent of others are often thrown around without care."

When not being a single Dad to four awesome daughters and spoiling his cat (who thinks he's a dog), Eric is a sought-after artist, producer and multi-instrumentalist. After many years behind both the drumkit and mixing board, Eric has stepped out front, releasing his first solo, original music in 2020, including the Do, Baby EP, as well as two singles: “Anxious Zen” and “Another Page.” 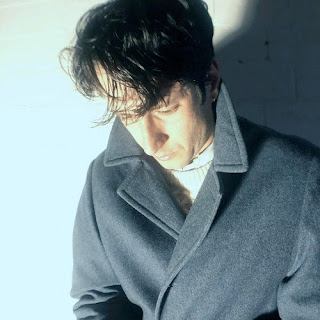 Julian Never have released "Grassharp," the second single from their debut LP, Pious Fiction. The song is clearly inspired by the Flying Nun catalog, Prefab Sprout and other odd underground pop hits by Chris Spedding and Dwight Twilley.

Julian Never is the latest vehicle for former Mayyors drummer Julian Elorduy’s jangle pop alter-ego. An evolution in songwriting that produced the short-lived, but much loved Fine Steps.  Pious Fiction is 15 tracks of bittersweet, sun-warped jangle self-recorded off and on over the last four years in a variety of Sacramento homes and warehouses with the help of former Mayyors bandmate Mark Kaiser (also of Castle Face goth punks Male Gaze), a Tascam half-inch reel-to-reel and a borrowed mixer.

The album is built upon a solid base of guitar-centric pop that is richly layered with ethereal synths and piano, and intertwined with themes of love, loss and the ghosts of Elorduy’s Catholic upbringing, all delivered with his captivating tenor.