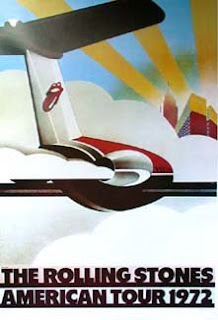 The Rolling Stones American Tour of 1972, often referred to as the S.T.P. Tour (for Stones Touring Party), was a much publicized and much written about concert tour of the United States and Canada in June and July 1972. According to the Wikipedia entry for this tour: 'the tour followed the release of the group's album Exile on Main St. a few weeks earlier on 12th May . But this was far more than a rock band's typical promotional tour following the release of a new recording. Rather, it became a major pop cultural event of the time. It came at the height of the Stones' reputation as "The Greatest Rock 'n' Roll Band in the World." At the same time, singer Mick Jagger was by now a glamorous celebrity who had moved into the jet set of high society. These aspects were all intertwined, and so the tour attracted much attention from observers of both high culture and low culture'. This particular bootleg, is a compilation of four shows, over
14 comments
Read more 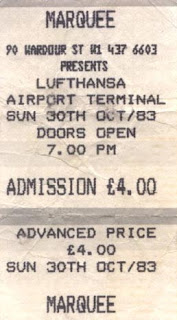 This is Marillion back in 1983, the year they released their debut album 'Script for a Jester's Tear' (recorded at Marquee Studios, London, December 1982 - February 1983) and released in March 2 003. Throughout 1983 the band toured across the UK, Europe, and the USA, predominately as the headline act and selling out mainstream venues ( they opened for Rush at the Radio City Music Hall, New York for 5 nights) . Having built a credible London audience at the legendary Marquee Club prior to achieving notable success, the band chose to perform two secret gigs at the venue in 1983 (the previous year the club was their key London venue). On May 12th 1983 they appeared as 'Skyline Drifters' at the venue, and for this particular concert at the Marquee Club London, on Sunday 30th, October, 1983 , they sold out under the name 'Lufthansa Air Terminal' , clearly their fans back then new what was going on. Source: Original soundboard to audio cassette to MP3
6 comments
Read more 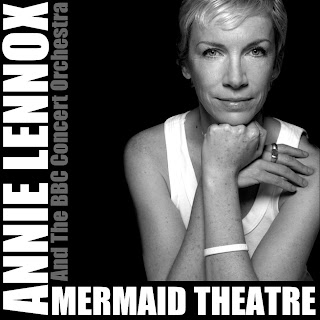