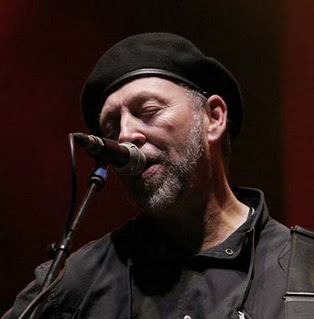 This is Richard Thompson live in concert at Fetzer Vineyards, Hopland, CA, USA, back on June 22nd, 1997. During the previous year (1996), Richard released the album 'You? Me? Us?' however only two tracks from that album were included in this concert, which in part demonstrates the powerful back catalogue he had built up over the years.  That album showcased his versatile abilities in both acoustic and electric formats, Thompson devoted one disc to each. The 'Nude' disc features pared down, poetically emotive arrangements, and the second disc, 'Voltage Enhanced', demonstrates his blistering electric guitar work with a full band. Also in 1997 he worked with long-time friend and band member Danny Thompson (not related) and recorded a concept album 'Industry' that dealt with the decline of British industry. Featuring a variety of musical and vocal styles, Industry was the basis for a BBC documentary, which aired in UK in May of that year. Featuring compo
2 comments
Read more
More posts