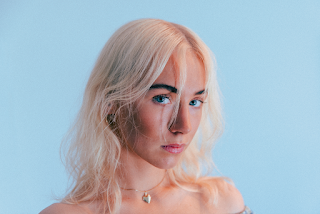 Emerging Norwegian alt-pop artist Helven has announced that she will release her debut EP volume 1 via Jansen Records on Jan 14th 2022. Hailing from the Norwegian countryside, Helven, aka 21-year-old Jenny Bakke,  recently moved to Oslo to pursue her career in music. The up-and-coming musician has a talent for fusing together honest, true and contemporary lyrics with inspiration from pop music of the past, capturing the experience of life as a 21-year-old woman in the 2020’s.

Inspired by the many lessons her brother, who has autism and Landau-Kleffner Syndrome, has taught her, Helven is on a mission to wear her heart on her sleeve. Each of the five tracks that make up volume 1 focuses on a different emotion that she has struggled to express in the past: envy, care, love, sadness and frustration. Attaching a particular feeling to the autobiographical stories she tells in her music has helped her find a true sense of self. Her message to her generation is simple. “In order to survive in this increasingly chaotic world, we need to listen to our feelings more, and express them proudly.”

On lead single ‘u my homie’, Helven delivers her signature smoky vocals atop laidback trip-hop beats. The lyrics were pulled from text messages and notes Helven wrote whilst helping her childhood friend through a tough time. "It's about the journey we had together, what it is like to help a friend, the ups and downs, and the strength of the friendship in adversity" she explains. "I used texts from that period to write the lyrics. It's all the things we used to say to each other during the toughest times, without anyone else understanding what they meant. Instead of saying 'I love you, you'll get through this', we said 'I know you, u my homie'".

Jansen Records · Helven - u my homie (9AM Records 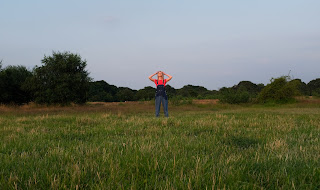 Having already made her mark in the acting world of late, earning a regular part in the hit Amazon Prime series Hanna, emerging singer and songwriter Áine Rose Daly is now staking her claim on the music world as she delivers the wonderfully bright and uplifting new single ‘Places’.

Channelling a rich and dynamic alt-pop aesthetic throughout, ‘Places’ sees the artist deliver a bold and shimmering new offering, layered in rich and euphoric textures. With a light and atmospheric production embedded around her sweet and soaring voice, her new offering showcases her as a strong and powerful artist, brimming with stellar potential.

Speaking about the new release, she said, “I wrote this song a long time ago about my struggles with my mental health and how, at the time, I felt like it was holding me back from doing what I wanted to do with my life.”

Áine Daly is a London-based actor/singer/songwriter. Born and raised in Jersey, Channel Islands to Irish parents and coming from a long lineage of musicians and creatives, Áine has always been surrounded by music and arts.

The last few years have seen Áine’s acting career flourish, having been cast in multiple feature length films and most notably playing a series regular in Amazon Prime's “HANNA”. Outside of her acting career however, Aine has always maintained her love for songwriting and considers it a major creative outlet for herself.
Áine Rose Daly · Places 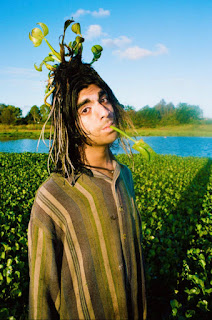 Juniper Stone is the solo musical project of Brisbane based singer-songwriter and multi-instrumentalist Damien Vincent. His musical style has been described as a blend of Lo-Fi Indie Pop and Neo Soul.

After collaborating with many acts in the Brisbane music scene and graduating from Musical Industry College, Damien is now focusing his efforts into his own project with his upcoming debut singles “Patterns” and “Moonchild.”

With plans to release a follow-up EP and play live in 2021, Juniper Stone is set to be an exciting journey. 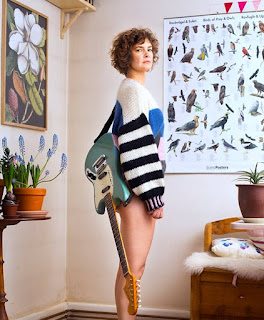 Danish artist Kirstine Stubbe Teglbjærg is off to an historic start as she launches a new project under artist name Sitrekin. She is the voice behind US Grammy nominated Twilight Saga soundtrack hit song ‘Eyes on Fire’, which has racked up close to 100m streams, and now releases her debut solo track in English since her departure from the award-winning Danish group Blue Foundation. The track is entitled ‘Open Chest’ and is a spellbinding, infectious love song. Earlier this year, the track was chosen to be the perfect sonic launchpad for Apple Music’s new lossless format available on iTunes using Dolby Atmos.

‘Open Chest’ was released exclusively for Apple Music on July 1st in their new revolutionary Spatial Audio/Dolby Atmos format and now gets a full release via all other major digital platforms. The track was mixed by Dyre Gormsen in the legendary West London Eastcote Studios – one of the most important and influential of music studios in the world, where artists such as Massive Attack, Depeche Mode, Adele and Arctic Monkeys created some of their greatest works.

Dyre explains, “Open Chest is mixed by myself and was the first track I put into Dolby Atmos as an experiment to begin with, but it became clear that it was a perfect media for Kirstine’s music and what we were looking for all the time, as a way to demonstrate how you are able to move objects around as the music is very element based. We used the mix to play for Dolby who were instantly very excited by what they heard and gave approval for this to be the launch track for this new groundbreaking format.”