2017 and the beat goes on: Vaudevileins - Melanie Crew 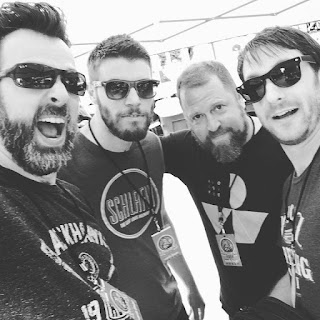 Background - Chicago’s Vaudevileins released their new LP Magician on vinyl, CD, and digital download back on Nov. 18, 2016. Along with Jeff Julian (vox/guitar), Brennen Chouinard (drums/vox), and Bill Aldridge (bass), Evan Mohler joins Vaudevileins on lead guitar for the band’s second full-length recording, which will be their first release on vinyl.

The 10-song album is the culmination of a multi-year songwriting and recording effort at Aldridge’s Third City Sound in Joliet, Illinois. Bill engineered the project, and the band worked with their long-time collaborator Jeff Halland, who mixed and mastered Magician for digital and vinyl at his home studio in Minneapolis-St. Paul.

“We are really excited to finish Magician and have people hear it,” said Julian. “We think these are our best songs to date and we’re really proud of the production and the finished product.” Website here, Facebook here and Bandcamp here.

OK so we are still doing a little catching up on recent releases, this time with Vaudevileins and we feature the opening song 'Sea Anemone' which typifies the bands no nonsense, indie rock music. Fresh and powerful, I get the sense this is a band that just loves to perform. 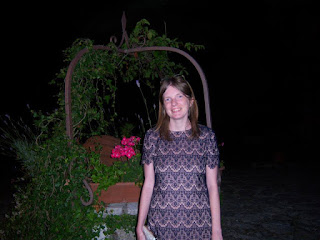 Background - Melanie Crew is a London based singer and musician writing gentle acoustic music with soulful melodies.  Her second EP, Further Away, was released in October 2016, following the release of her first EP, Until the End, in August 2015. Melanie has received radio play from BBC 6 Music and BBC Kent, as well as numerous local stations.

From the second EP 'Further Away' we feature the second track 'Parade'. Melanie Crew writes and performs melodic and gentle acoustic based songs with her beautiful vocals making all the difference. It's good to see she is getting some UK radio attention, with songs this good, that's well deserved.