May 21, 2019
SK has shared 'Nostalgia' a smooth and enticing mixture of soul and cool jazz and some beautifully natural vocals, giving the song originality and style. 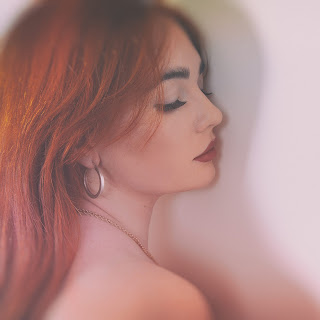 It’s no secret that the sounds of Soul & Jazz, have crept back into the forefronts of our musical palette of late.

A new wave of UK artists have been trailblazing the way for a modern twist on the retro genres, leaving fans guessing who the next big name on the scene could be. You want our bet, it’s London-based songwriter SK.

Born and raised in Luton, SK was brought up on her family’s vinyl collection. Immersed in soul music from a young age, she was raised on the sounds of Aretha Franklin and Donny Hathaway. As she approached her teenage years, her tastes evolved towards the jazzier sounds of the musical spectrum. She also developed an appreciation of R’n’B after suffering a heartbreak. All of this, soon became the foundation for her artistic journey as an adult.

Ahead of her first single launch, SK has spent the last few years perfecting her solo material while touring with her band, The Kings. Her first solo excursion is the outstanding new single ‘Nostalgia’. It’s a track that seems to draw on all her musical love affairs over the years. While exquisitely produced, the track has a live performance feel to it, using organic textures and live drum sounds. It’s a vintage take, with a contemporary production.

"Nostalgia was written when I was in my last relationship, it’s about yearning for the infinite possibilities of the beginning and realising after it was over that the only thing I really had the entire time was those memories" 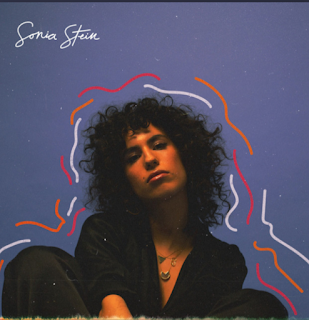 London based songstress Sonia Stein is an exciting new pop voice. Despite a restless upbringing of traversing across continents (Berlin, Poland, America) the music Sonia Stein creates is beautifully anchored.

Quietly determined she creates the sort of songs that are full of drama and emotional complexities describing ‘One Of Those Things’ as being about, ‘The stage of denial about the end of a relationship with someone or something. You hold onto it out of comfort and fear, hoping if you wait a little longer, some semblance of what you had in the first place will show up again. ‘

Produced by Liam Howe (FKA Twigs, Adele, Jessie Ware) the slow-burn R&B-tinged songs on her debut EP ‘One Of Those Things’ feature four songs of exquisite balladry through to the delicious pop of later track ‘Do You Love Me’.

Her songs unfurl themselves delicately, slowly creeping up on you when you least expect it. Like a sort of quiet devastation, these are songs that work their way into your subconscious and never let go.

London Used To Feel So Cool is a song about how places change after having been there with a loved one/someone special. If they felt exciting or fun before, now they feel incomplete without that person there. This is a lighthearted song about falling in love, not about heartbreak of losing someone.