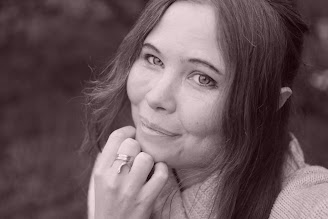 Josefin Berger - Go Kiss An Orc - Chapter 1.
Fun Fantasy Pop inspired by The Lord of The Rings. "Fantasy is real. When Josefin Berger brings to the masses, her brand of fantastical arrangements, chivelry rises again with gallantry and utmost beauty in musical ambitions.
Josefin’s rendition, brings the other dimension to another precedence. Honesty and pure fun, lives in Josefin’s falsetto and the colors it brings," writes the music blog Comeherefloyd about it.

"I wrote the song inspired by working with fantasy events, The Lord of the Rings and the high soprano melodies of Kate Bush" says Josefin. 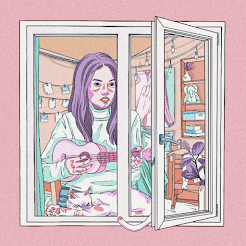 Kaylee Patterson - Other Side.

Kaylee Patterson has always prided herself on her uniqueness- it is no surprise that her musical style follows in this same vein. She started writing songs and using music as a coping mechanism during a 6-year long toxic relationship.
Well-versed in heartbreak, Montreal-based artist Kaylee Patterson brings a new sound to the industry, one that blends contemporary pop with a plethora of other influences, such as elements from the works of Lana Del Rey, Leonard Cohen and Alexandra Savior. Her music is at once a cry for help and an indication that love doesn’t have to end in pain.