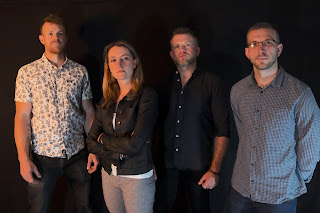 Third Lung - What is a Life?

The band, with their third single of the year, ask us the deep philosophical question: What is a life on your own? Indeed, who are we when not guided and supported by the people around us we cherish and love?

Third Lung will continue the year as they started it. Full of drive and purpose. Following their latest single, What Is life?, the fourth and final single of the year, Climb, will be released on the 24th September. They will then unleash their 6 Track EP Dialogues Of The Fatal Few on the 26th November. 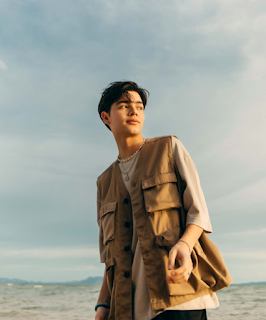 Gabe Watkins is an Australian-Thai indie-pop solo artist with a distinctive voice. The inspired young man has been brought up having an admiration for pop rock and alternative music. After finishing high school, taking a gap year at 19, he decided to fully immerse himself into the music world and started to intensely produce music pieces, and finally released his first official track ‘One Summer’.

For this piece of his career launching moment, he has Toon’ Iamjamrat from the band Three Man Down (one of the most famous bands in Thailand at the moment) served as a producer, refining every detail to accentuate Gabe’s talent as an artist.

One Summer, an easy listening indie-pop song, is the first single of Gabe that reflects on the memory of the past summer about that intimate someone during the good time spent together.