This is The Sugarcubes, arguably Iceland's most successful 'contemporary' music band, and as I am sure you already know, inclusive of Bjork, who within and outside of Iceland, has gone on to even greater musical success.

Recorded at Manchester University Student's Union, Manchester, England on the 14th May 1988, this is part of The Sugarcubes gig that night, that was then broadcast on BBC Radio One.

Genre: Alternative Rock, popular in both Europe and on USA College radio at the time. 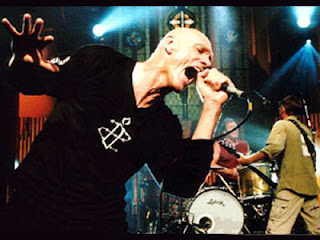 This isMidnight Oilperforming live at Ronnie Scott's Jazz Club in London, on the 23rd June 1993.

Comments:This concert first surfaced as a bootleg in September 1993, titled 'Acoustic 1993'. The recording was notable for the excellent sound quality, which for acoustic sets makes all the difference. 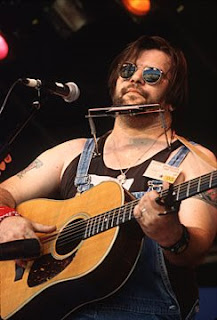 This is Steve Earle & The Train Band live in concert at the Variety Playhouse, Atlanta, GA, USA, on the 30th November 1995.

Genre: From Country to Rock (very diverse & hard to categorise at times in his career).