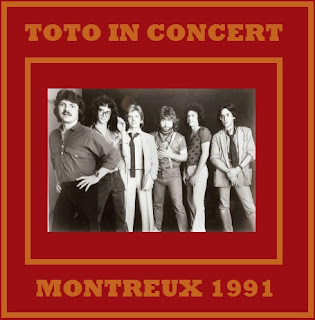 Toto may have gone through lead singers for a while like Spinal Tap went through drummers, however the incredible musicians that have made up the band down the years are in essence what Toto has always been about. By the time of this concert performance at the Montreux Jazz Festival on the 5th July 1991 (venue The Casino, Montreux, Switzerland) , guitarist Steve Lukather had stepped up to the microphone and become the new front man. Sadly this was one of the last live concerts with founder member and band drummer Jeff Porcaro who died a year later (Jeff tragically suffered an allergic reaction from a pesticide he was using in his garden) . This recording has as a result, always been something of a collectors item for Toto fans. In October 2009, the individual founding musicians of Toto were inducted into the Musicians Hall of Fame. Steve Lukather, David Paich, Steve Porcaro and David Hungate were present, with Mike Porcaro's and Jeff Porcaro's family members accepting
3 comments
Read more 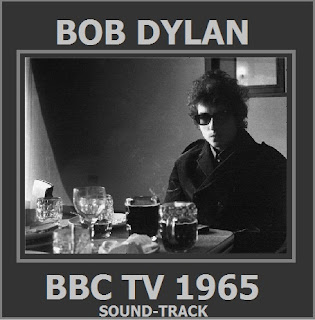 This specific recording of Bob Dylan has an interesting history to go with it. The actual performance was back on June 1st 1965 at the BBC Television Centre in London with a studio audience. The set was then broadcast in two parts on BBC TV in the UK on the 15th and 26th June 1965. As far as I can find out the BBC broadcast the second half of the recording first. The notes that accompanied this recording provide the actual 'history' of this specific recording as follows. This specific audio track was originally recorded on the 15th & 26th June 1965, in Hull, Yorkshire, UK. using a KB domestic 1/4in. recorder with a BSR tape deck, running at a speed of 3.75ips via a line connection to Rediffusion wired system junction box (TV set). This tape, while in great quality, came in the wrong speed and needed some work before it was listenable.Volume, speed & pitch corrected in London, U.K. 10th - 12th September 2005 using CoolEdit Pro 2.0. Some additional remastering
10 comments
Read more
More posts