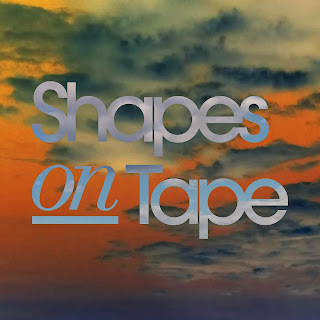 Background promo - Shapes on Tape's latest release is a tongue-in-cheek exploration of the merit, or lack thereof, of the quite possibly the most insufferable lawyer in all of New York City. Over a bouncing baseline and neon synths, the duo expounds on the extraordinary suckitude of this profoundly hateful individual. The track is synthy dance rock with a dark edge.

Said the band: "The practice of law can be profoundly frustrating and has required me at times to say things like 'This is the kind of dumb ass pissing contest that makes the practise of law so unpleasant so often. You know that, right,' or 'I have no interest in hackneyed lawyer games. Life is far too short for me to engage in such trivialities. I cordially invite to you refrain from them and I will return the favour.' Sometimes, though, a person--a particular guy in this instance--is just so unpleasant, so incapable of professional courtesy, so inexplicably (and ironically) insulting, that the only way to really show him is by retreating to your bedroom and telling him what's up in the form of song. Yeah, I really showed him. ;) So, yeah, this song is just a very short lived and perhaps just a little bit petty and most certainly very hyperbolic rage fit. But it sure made me feel better at the time."

We featured Shapes On Tapes back in February, and the new song 'Personal Enemy Number 1' is already proving popular judging by the number of listens already. It's another bubbly synth laden song with hooks galore and words that helped their writer get something out of their system. 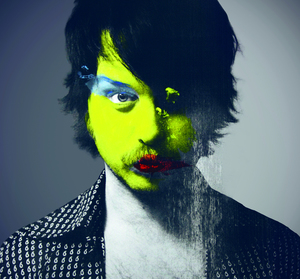 Otto Niklasson Elmerås - We Fell Asleep When We Were Young.

Background words - Otto Niklasson Elmerås has been working on his debut EP for 3 years, while promising himself he would finish this project no matter how many times doubt would hit him along the way.

And now we’re finally facing it – four tracks liken a patchwork of the past 10 years of Otto’s life. The songs reflect life itself, pending between depressingly hopeless and euphorically hopefull with a soft soundscape filled with finesse, unique for 2016. From the initial, heavy ”We Fell Asleep When We We’re Young” via the break up in ”Johanna” to the deeply apocalyptic ”When You Drown”.

Otto tells us: ”This song is based on an idea I had of the brain slowing down the perception of time to a level where time appears to cease, while it exhausts its last endorphines in an eternal rush.

'We Fell Asleep When We Were Young' is a touching song, and one of four really good pieces on the debut EP. It's indicative of how rich and personal all the songs are and how finely developed the soundtracks are. 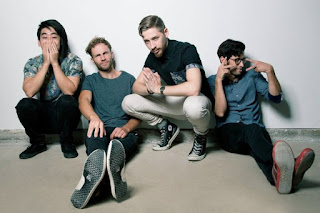 Bacvkground promo - Night Lights will be releasing their upcoming EP, Expectations, in June 2016. With members from Mexico, Japan, California, and Norway, Night Lights brings together an eclectic assortment of indie, rock, and soul influenced sounds effortlessly moving the listener in a different state of mind. Like an upbeat lovechild of Coldplay and Keane.

Night Lights is a mixture of "hooky melodies, danceable tunes and intriguing harmonic progressions. With releases like "Childish" and "Gimme," the band has garnered praise from L.A. Weekly to taste makers like Indie Shuffle and Earmilk, and their debut EP, Expectations, prepares to showcase Night Lights own unique styling of indie rock.

The title track 'Expectations' is pretty indicative of what's in store on the six track EP. Musically upbeat and somewhere between power pop and indie rock, the band delivers a tight performance, along with some very catchy songs.