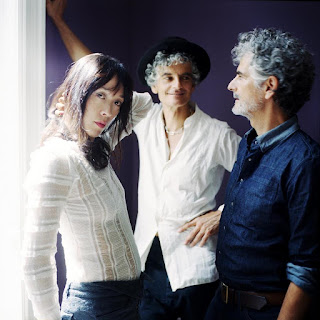 Background - Not many bands make it through extended careers with constant evolution and experimentation and a general willingness to change things up. Blonde Redhead deserves a place in this category. Over the course of nearly 25 years, the acclaimed New York-based trio went from the noise rock of the early years to the refined dream pop of Misery Is A Butterfly, before reaching the sensual electronic textures of the studio album, Barragán which was released in 2014.

Now it's time to make a step forward once again, or a sidestep, because, despite the variety of styles, the band has always been able to keep a personality and a unique identity that's easily recognizable. Fresh from the box set Masculin Féminin (September 2016) and the remix "Freedom of Expression on Barragan Hard" (March 2016) releases, Japanese Kazu Makino and twin Italian-Americans Amedeo and Simone Pace return with a new EP 3 O'Clock, out today on the band's own label Asa Wa Kuru Records.

Four songs, two of them sung by charming Kazu while the other two by guitarist and second voice of the band, Amedeo, which still mark once again the willingness to broaden their musical horizons. Facebook here.

As a long time fan of Blonde Redhead's music, for me, it has always been a case of expect the unexpected. 'Golden Light' one of four songs on the new EP is a long journey from the early days of the band. Currently they have arrived in an exquisite and dreamy place, the video is artistic, the music high class, not a bad location to be in right now. 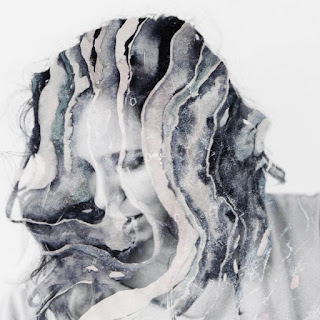 Jessie sheds some light on this single saying, "Body Can’t Hold' is one of the tracks on Wild Honey that came together with the help of my co-producer Jeremy Larson. I was having so much trouble with this song and was ready to scrap it. Jeremy, my husband Aaron, and I worked on the programming together and Jeremy added a gorgeous strings sample. Everything really fell into place. To me, this song is one of the most lyrically complex. But at its heart, it's about vulnerability and letting yourself experience the full spectrum of emotions."

Wild Honey is a project years in the making, with many of the songs tracing their roots back to early Garage Band vocals and beats. Two years into the recording process, Jessie felt unsettled with the direction of the songs. She reached out to producer/artist Jeremy Larson (Violents) to help track strings. Jeremy had an immediate impact on the tracks, so Jessie enlisted him to co-produce, mix, and master Wild Honey. Her husband, Aaron Early (Apache Relay), played drums on the EP, bringing the snares and Rototoms to life on this project.

Coming up on April 15, Jessie will perform in Nashville at The High Watt on a bill with fellow Nashville artists Daniella Mason and EZA. Website here, Facebook here.

'Body Can't Hold' is a melodic indie pop song, where Jessie Early sings with a mixture of emotion and quality, that combined give a very catchy song, some real depth. 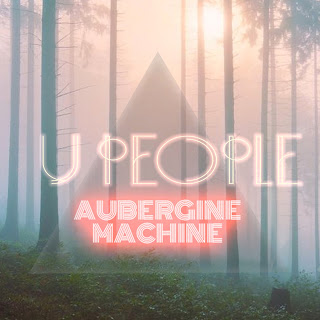 Background - Aubergine MACHINE is excited to release their latest single "U People" off the upcoming WildLife EP. Lead by simmering synths and Shanti's crisp, but mystical, vocals, the track explodes into a dystopian synth-pop anthem, transporting listeners to a remote wooded landscape where anything seems possible. "U People" closely follows the release of their completely addicting singles "Trains" and "Only."

Aubergine MACHINE is made up of multi-platinum selling producer Ian Carey and newcomer Shanti Ellis. The duo connected in 2012, but have since relocated their studio to the middle of an obscure island, literally. Throwing all cultural conventions to the wayside, Ian pulls from his '90s hip hop obsessions and pop sensibilities to perfectly complement Shanti's smoldering vocals. WildLife creates visions of a dystopian rebellion sprinkled with a little stardust. Facebook here.

So this is what dystopian pop sounds like. 'U People' has a mixture of vibrant synths sounds, vocals that gently glide above the music and a level of power that adds some edge to the whole.