January 23, 2019
The Day share a catchy and imaginative dream pop song. Kopper provides us with a six minute epic piece that is full of passion and power. A firm favourite of Beehive Candy is Sarah P, who has impressed us since her days with Keep Shelley In Athens, the new E.P. is a real treat. Short Shadows vocals are a splendid affair as is the fabulous musical backdrop and finally we have Jess McAvoy whose addictive bluesy rock song is given extra edge by her guitar licks and fabulous voice. 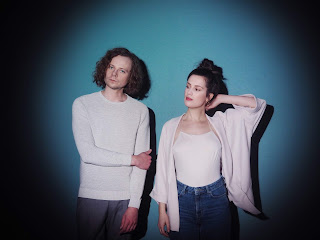 "'Grow' is quite literally about growing up through different phases of life and your very personal 'pursuit of wisdom'" says Singer Laura Loeters. The song is about farewells" and realizing how you grow older yourself by watching close people around you getting older.

Laura adds: "Like many of our songs when I came up with the first idea it sounded more like a quiet more folky song. But when I picked it up on electric bass with our drummer at rehearsals it became much more of a grooving pop song than we first intended."

The Day are Laura Loeters from Utrecht/Netherlands and Hamburg based Gregor Sonnenberg. Since meeting at 'Hogeschool voor de kunsten' in Arnhem the two keep reconciling distances, differences and always new approaches and perspectives. What runs like a thread through all of this is the interest to take charge of things themselves, try out and grow on it together.

The Day is where whimsical Dream Pop meets a DIY ethos learned from hardcore. A sparse, springy and rapturous dynamic alternates with a wildly imaginative dream-pop harmony, rock and synths create just as inspiring contrasts as the refreshing, reduced postpunk references. 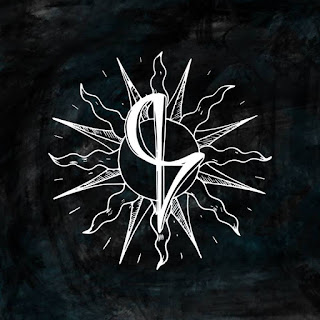 Kopper is the brainchild of visionary London musician and experimental filmmaker Jon Williams. Born in a soporific small town in Kent, the artist packed up to London to build something louder, fiercer and more anthemic. Jon is joined by his fellow provocateurs, artists and all-round renaissance men, band members: Ed Smith and George Town.

Elegant, emotional, energetic – the early dusk of a November evening has enticed London artist Kopper from hibernation. Their debut single, Winter Sun (released on January 10, 2019) evokes the inner warmth of a cold evening through soulful guitar and exploding electric soundscapes. Its big heart and dreamy scope enchants like a burnt dusk skyline, delivering something that will glow through your stereo on bitter nights.

The track’s sierra tones tell a story drawn from romance, heartbreak and old lives passing into the dark. Inspired by the likes of the National, the War on Drugs and Arcade Fire, it’s littered with moments of tenderness and contemplation ripped apart by glorious, cinematic melodies. This sumptuous and exciting song from one of London’s extraordinary talents is the first from Kopper’s debut EP Fading Fires, due for release in Spring 2019. 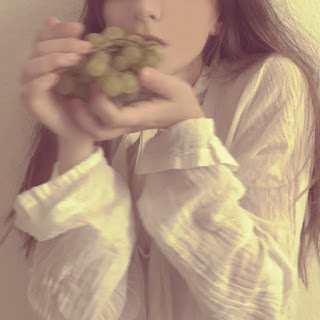 Maenads is a triumphant return for Sarah P, where the artist explores the theme of female power – its magic, strength, and imperfect perfection.

With her debut album Who Am I (2017) praised amongst music lovers and tastemakers alike, Sarah P. returns to celebrate feminine power and her Greek heritage with a transcendent collection of songs known as Maenads. The former frontwoman of Keep Shelly in Athens does not shy away from revisiting the past as she uses music, aided by magnificent, self-directed visuals, to divulge her endless accomplishments: be it her openness about mental health and the creation of her monthly zine EraseRestart aimed to wipe out the stigma that surrounds it, to the lobbying for the protection of artists’ rights as an active member of IAO (International Artist Organisation).

“This record is the link between my previous work and what’s coming. Free symbolised my rebirth as an artist, Who Am I helped me discover different music paths and Maenads is representing 100% me, both musically and as an individual. I’m not big on classifying my music in genres, because I believe that this process is taking away from the magic of listening. I think that Maenads is way more accessible than my previous work, yet mysterious and uncommon.” (Sarah P.) 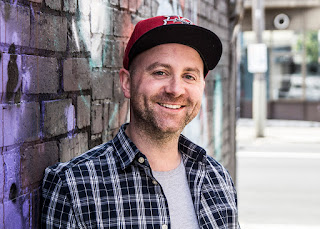 Short Shadows - Nothing Good Comes Out Of Preston.

Short Shadows, a self-professed short-ass, middle-class, north suburban smart-ass punk with a piano has written the soundtrack to your public transport journey. The alter ego for Andy Coates; a singer, songwriter, producer and multi-instrumentalist from Melbourne, War Anecdotes From The Northern Suburbs takes indie rock, hip-hop, jazz and punk and blends it all with wry observations, punchy horns and suburban soundscapes that are epitomised in lead single Nothing Good Comes Out Of Preston.

Coates has entertained audiences Australia wide while fronting his nine-piece band Frankie Wants Out. FWO, who brought original party-swing back on to the music scene, could play a classy cocktail bar one night, then a grungey pub next and worked hard gigging, recording and touring for over ten years.  While still paying tribute to his love of swing music, Short Shadows is a step away from the jump-blues and focuses on the peculiar styles of suburbia. 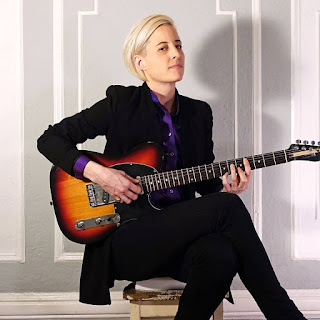 Jess McAvoy - Do What You Want.

With the recent release of her newest single “Do What You Want,” Jess McAvoy just released the lyric video. Harkening back to the golden oldies with an infusion of rock, pop and blues, Jess McAvoy delivers “Do What You Want” with an astute lyricism that is seldom heard in music today.

Coming about in a playful way, McAvoy wrote the single when she seeing someone even though her heart wasn’t quite open to a romantic commitment, but both she and her partner were open to having a good time together.

Even though her friends were all up in arms over the idea of it, Jess’ outlook was very much towards the idea that good things happen when we all feel good. So, from a law of attraction standpoint, it’s important to move towards things that make us all feel the most like ourselves, even if it’s not meant to last forever.