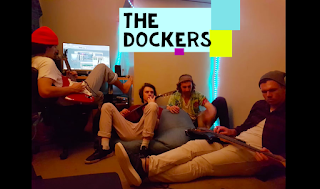 The Dockers - Fake It.

Party-starting rogues, The Dockers are excited to release their follow up single Fake It. A single for care-free wiggling and late night grinning.

Cheeky and cheerful, Fake It implores you to let go and just dance, the loose flow and jaunty rhythms are a wink and a nod to the gleeful abandon of troubles. In a dedication to keeping it simple and straightforward, front man and the face of a good (me, Murray Cooke says “basically every inner thought I had, and if I ever had a Twitter account or Tumblr account— these [lyrics] would be in it”.

The band was established in Campbelltown, western Sydney whilst working as lifeguards, the bands deep sense of irony and surrealist sense of fun attributed to snack bar sugar and chlorine. All members of the four-piece outfit are self taught multi-instrumentalists and display this in their live performances. Currently recording and playing gigs all over Sydney, they’ve headlined Valve Bar twice and played a killer sets at Red Bar, generating a ground swell for these high and dry lifeguards as their live recording of acoustic song Sweet Sunset has hit 10k views.

‘I was really into the cover of Twist and Shout. (I loved it that much that I couldn’t stop twisting and shouting)’ - The Music Producer

After the release of Moonshine and with Fake It to come, The Dockers party is only getting warmed up good for nothing but a good time. 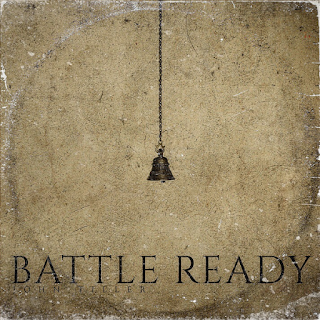 Folk-rock, singer songwriter, alt-country, Americana, call it what you like, the art of telling stories through music refuses to die. John Tiller takes influence from Manchester’s rich and diverse musical heritage, incorporating the working class spirit of his hometown, though not without strong influences across the pond.

He looks to his songwriting heroes Bob Dylan, Leonard Cohen, Neil Young and Joni Mitchell for their profound ability to pen thought-provoking lyrics and to give equal importance to both story and song. Though these songwriting giants undoubtedly cast a lengthy shadow, it is through their influence that John steps out into the light, and sets out on a path that is uniquely his own.

Tiller is all but surgically attached to his guitar, having lived the lifestyle of a restless wanderer, travelling and playing everywhere from Oslo to Sarajevo, Kiev to Auckland, where there’s an audience, there’s an opportunity to share his music. Fast forward to Autumn 2019, and John has recently completed the finishing touches on his forthcoming EP Battle Ready. A compendium of tracks that unravel intimate tales of the romantics, the nomads, the fighters and poets.

The narrator often ambiguous, unreliable. Tiller plays with timelines, narrative form and structure. What emerges is a connotative collection of songs, leaning heavily on allegory and metaphor. This music will find a home with anyone thoughtful, anyone who has experienced anxiety or weighty, life changing events. It is for those seeking shelter from the short term, quick fix nature of modern life. At times political, at times personal and heartbreaking, depending on the listener's perspective this short but powerful collection of songs will feel poignantly out of time, or perhaps timeless. 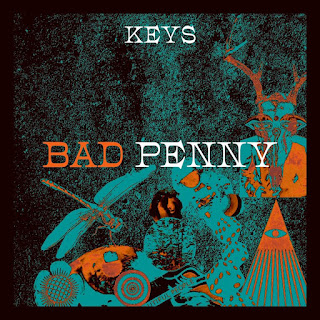 With such a gloriously iconic title, KEYS new album ‘Bring Me the Head of Jerry Garcia’ is not only a collection of road tested songs but also a bold new start for the band. It’s the curtains pulled back on a cold frosty morning to let in beams of exotic, vibrant Indian summer light that brakes over the horizon to fill your tired eyes with wonder.

Recorded over two days in Resolven Miner’s Welfare Institute  ‘Bring Me the Head of Jerry Garcia’ captures the KEYS live energy whilst still exploring new musical vocabulary, every note played being vital and of the moment.

The autumnal ‘Bad Penny’ is also announced today as the last single before the album release. The band launches the album at The Gate in Cardiff on 19th December with a big party with support from DD Darillo, Kidsmoke, HMS Morris.

“The original intention and cod-manifesto for this album was “we don’t want anyone to like it”. It was an amusing and liberating stance and I recommend anyone to adopt this posture in the early stages of a project. We weren’t able to sustain that attitude but it certainly allowed us to take a few more risks, musically; and it definitely feels like the beginning of something, as opposed to some sort of conclusion.

To us, everything we’re doing is sounding really fresh and melodic. We’ve been playing these songs for years now and they still feel vital when we play them live. As always, we were listening to a lot of music during the production of this album. Bands like Hooded Fang, ESG, Ty Segall, White Fence, Women, Pavement, Scout Niblett… the list goes on.