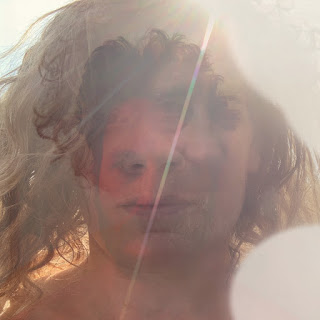 Paul Shepherd and Owen Marchildon have spent the last twenty years in the Toronto music scene, playing in various different projects, sometimes together and sometimes separately. While thinking on a new project, Val Calam was invited to join and collaborate with the pair. Calam was just the lift Shepherd and Marchildon needed. After several dinner parties with endless music listening, they discussed their strengths and aspirations and High Wasted came to fruition.

Together, they blend simple punk tones and exploratory lyrics that push towards a velvet induced frame of mind, approaching the recording process with an energetic, transcending mentality.

High Wasted’s debut single, “Germ Free High Fives,” showcases the band’s sonic capabilities and musical lyricism. It’s energy is peddled by a tattered charm, a feeling of pleasant dizziness, that may leave the listener to encompass decades of past classics. 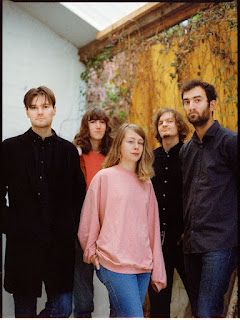 We have some sunny dreampop from the French indiepop band Pastel Coast. The first single "Sunset" debuted at Austin Town Hall early last week with the video debut last Friday at French outlet Magic Revue Pop Moderne. A track that brings to mind American dreampop bands like the Drums, Wild Nothing, and Craft Spells.

From the shores of Boulogne-sur-mer, Pastel Coast are looking toward the sea. Quentin Isidore and his band surf waves of indiepop with waves of crashing guitars, taking influences from bands like Phoenix and Air, with  their own fresh "à la française” sound.

After their debut album, Hovercraft, the band was nominated in the TOP 10 emerging French artists for the Paris’ Ricard price foundation and for the auditions of the "Inouïs du Printemps de Bourges", Pastel Coast are coming back in 2021 with a new opus entitled Sun that will be released on Shelflife / Groover Obsessions on June 4th.