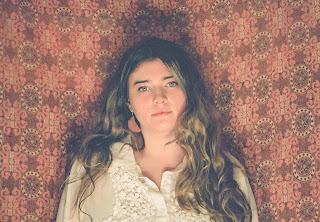 Belle Tower is the lo-fi indie folk rock project of Isabella Harned, found at the intersection of life experience in Tiohtià:ke/Montreal and Xwilkway/Halfmoon Bay.

Isolation, solitude, pain, love and healing are key themes at the heart of Belle Tower’s collection; songs that are heavy in their vulnerability, but that simultaneously carry you weightless through the processing of emotions. 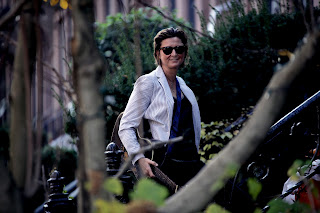 The song is about finding commonality in our humanity and brokenness; the narrator is speaking about someone that has become a special part of the narrator's life, acknowledging that life's experiences have shaped the narrator and the narrator's friend, and finding the common threads of hardship that make the bond formed between them even stronger.

Annie's new LP, Bristol County Tides (out on June 4th), pays tribute to relationships forged in difficult times - Annie, who lives in Brooklyn, relocated herself and her children to coastal Massachusetts to wait out the pandemic.

She was treated with kindness and compassion and inclusion by her new neighbors, her city-raised children became country kids, learning to fish and all of that fun stuff, and she was able to write for the first time in a while. This album tells the stories of the love given and friendships forged in the middle of major hardship and pays homage to the people who embraced her and welcomed her family with open arms. 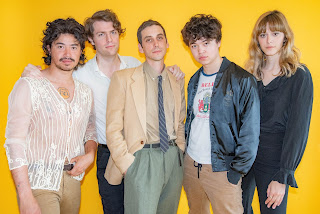 "Good Morning Sunshine" was inspired by dreary hazy mornings, when you wake up and don't want to do the things you’re supposed to do, with your mind more prone to wander.

Recorded live off the floor in Toronto, it's from our rock n roll-inspired sophomore album, Born 2 Boogie, which will be released on June 25 as we try to make sense of the human experience following our collective anxiety in this uneasy state of the world.

It's important to find time to unwind. The Dutch even have a word for it, niksen, the concept of doing nothing. It's supposed to be a stress reliever.

Let's remember that we're all in the same boat. Different lived experiences, but we all share those introspective humdrum days. 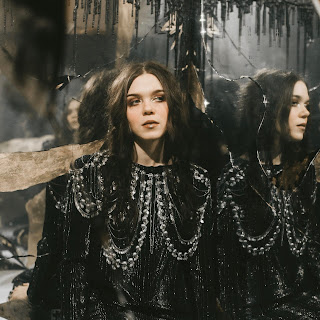 Dallas native Bayleigh Cheek began her love affair with music at an early age thanks to her immersive upbringing. Both parents were in the music scene, exposing her to a variety of sounds ranging from psychedelic and folk to progressive rock and new wave.

Some of her personal music influences include Patti Smith, P.J. Harvey, Radiohead, and Angel Olsen. Those influences led to the creation of her EP, Immortals, that was self-released in early 2020 which brought her DOMA nominations for Best New Artist and Best EP.

In early 2021, she signed with Red Zeppelin Records, which will re-release Immortals as well as her debut album which is set for release in early 2022.

Cheek has frequently performed venues such as The Kessler Theatre, House of Blues, Three Links, opening for acts including Matthew Sweet, and Dallas natives Medicine Man Revival playing consistently for the past five years.