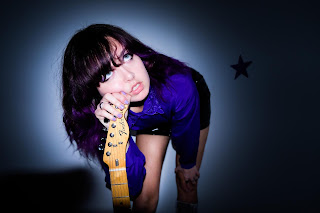 Maddy Wood - If I Could Move.

However, this self-made artist should not be confused with any old rockstar — Wood’s most appealing aspect is how she grows beyond the boundaries of her idols. Maddy effortlessly dances through a myriad of genres to create a sound that is emotional, energetic, and all her own. Crafted in the pages of a songwriting notebook and perfected on the strings of her custom purple cheetah print Telecaster, every Maddy Wood piece is original as it is beautiful.

Her process is a raw, sometimes painful, but ultimately deeply relatable. Poetic and dressed in purple, the 21-year-old singer-songwriter is well on her way to joining the ranks of fearless, no-nonsense icons like Phoebe Bridgers and Maggie Rogers. Bending to no one, she channels her emotions unapologetically as she forges her own path.

Here's what she had to say about it: "If I Could Move is about being with someone who you share so much history with and has put you through so much, and how as time goes on, you're both growing to resent each other. The toxicity of the relationship and the mental games you play keeps the excitement and spark there, but the thought of leaving almost seems worse than being alone".

Maddy Wood · If I Could Move 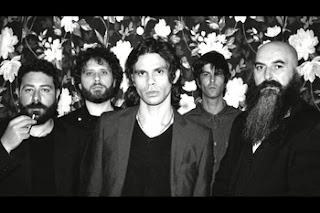 Wonderful Times, released this week is the new single for The Shameless, anticipating their second album Love Condemnation, due out on September 21st.

The song is a stylish ballad filled with passion, feeling, torment and redemption. Dark atmospheres enlightened by a hint of hopefulness. Circular and blue piano chords move within the solid rhythmic structure and melt with the liquid guitar arrangements.

A balanced chemistry of commotion and style that lies in the songwriting tradition of Leonard Cohen, Nick Cave and The Bad Seeds, Piano Magic, The Walker Brothers, Cousteau. 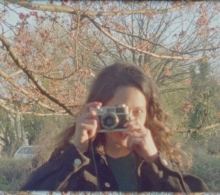 Lena Minder gave up everything in her home country four years ago and moved from Zurich to Berlin. Under the artist name 'Liv Summer', the singer/songwriter has already released two EPs in recent years and toured throughout Germany and Switzerland.

She has also supported international artists such as Luka Bloom, Sarah Klang and Tyler Ward.

In the meantime, Lena Minder produces most of her own music. Together with Cameron Laing, she records her songs at 'The Famous Goldwatch' studios in Berlin. 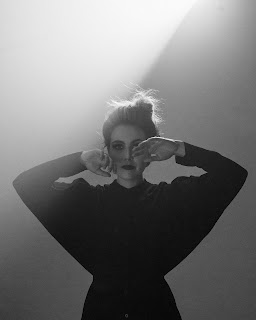 Mandolynne is an emerging indie-alternative artist from Hamilton, Ontario. Her unique, soulful tone floats over instrumentals like a moody wave. For lovers of Metric, Sharon Van Etten, Cat Power and Placebo, her music is sure to resonate.

From a young age, Mandolynne was met with a string of tragedies and used writing as a tactile way to explore her dark thoughts and verbalize her internal reactions to her surroundings. Her lyrics are a direct reflection of her lived experiences and have enabled her to face many demons, including sexual assaults, a tragic car accident, as well as her troubled upbringing.

Mandolynne uses each piece as a way to process these events and has found healing during the process. Her raw and pointed approach to her upcoming project may help others to explore such thoughts and shared lived experiences within themselves.

Currently, Mandolynne is working on her debut E.P. that is a reflection of her trauma, survival, and uprising. 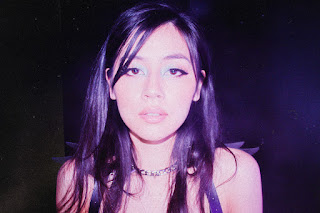 Jenny Palacios a Canadian musician, singer/songwriter out of Toronto, Ontario, with a sound that blends influences from early 2000’s emo rock and modern alternative pop.

Growing up in a musically driven environment which was encouraged by her mother, a music teacher back home in Vietnam, and having spent a number of years involved in her local alternative music scene, Jenny has developed a sense of artistry through connectivity.

She’s explored creative routes from working with various Rock and Pop Punk artists in the DIY community such as Lauren Babic (Crazy 88, Red Handed Denial), to fronting her own Pop Rock band, playing on Warped Tour and opening shows for touring bands like PVRIS, Hawthorne Heights, and I The Mighty. Drawing from her earliest memories of her mother’s teachings, and her emo roots, Jenny is driven to deliver a sound that is cathartic, and genuine, in every aspect.

She is currently using the time given in the recent flip of the world, to write and co-produce her first solo EP, while also staying an active member of her community, remotely co-writing and collaborating with other DIY artists.