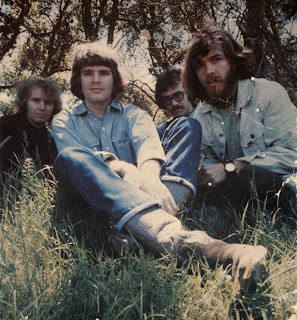 This is Creedence Clearwater Revival , live at Woodstock. John Fogerty felt the band's performance was below standard on the night, this was after all CCR at their peak of success both live and commercially. As a result their concert did not appear on the Woodstock soundtrack or film, (several CCR tracks from the event were included in the 1990s commemorative box set.) The band also complained that they had to take the stage at three in the morning because The Grateful Dead had jammed far past their scheduled set time, (and many of the audience had gone to sleep - no change there then - sorry Dead-Heads). All of that said and having listened to this boot of the show, I have to say I think they were harsh on themselves, this is full on CCR, at a true moment in musical history. This then is Creedence Clearwater Revival on August 16th 1969, live at Woodstock. Set List: 01 Born on the Bayou 02 Green River 03 Ninity Nine and a Half 04 Bootleg 05 Commotion 06 Bad Moon
4 comments
Read more
More posts