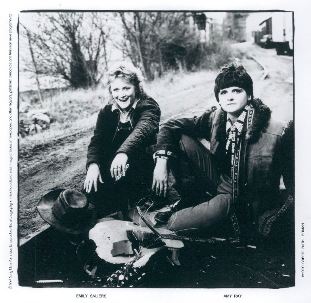 This is the Indigo Girls recorded live at Redrocks Amphitheater Morrison, CO in the USA, and broadcast on FM radio back on the 21st June 1994. The actual concert would appear to be from 1990 or 1991 in support of the Nomads Indians Saints which was their third studio album. The Indigo Girls are an American folk rock music duo, consisting of Amy Ray and Emily Saliers. They met in elementary school and began performing together as high school students in Decatur, Georgia, part of the Atlanta metropolitan area. They started performing with the name “Indigo Girls” as students at Emory University, performing weekly at The Dugout, a bar in the Emory Village. They released a self-produced, full-length record album in 1987 and contracted with a major record company in 1988. After releasing nine albums with major record labels from 1988 through 2007, they have now resumed self-producing albums with their own IG Recordings company. The Indigo Girls have toured as a duo and with a band. In
3 comments
Read more 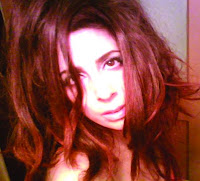 Background: Marilyn Carino is a straight up Bensonhurst, Brooklyn Sicilian-American woman, born on the mean streets of The French Connection with a corner fish shop known as a killing floor for mafia hits. Her cousin was in the CIA, her grandmother split the scene to jet-set with the queen of Spain, and her father was a real life Mad Men-esque ad exec. Marilyn Carino’s undeniable talent and full-throttle attitude have moved her through headline performances at the iconic Blue Note jazz club in NYC, playing and recording with Mike Mills of R.E.M. and Billy Talbot of Crazy Horse, recording her first album at Neil Young’s studio, and being  hand-picked as a lyricist by legendary producers Sly and Robbie (Bob Dylan, Herbie Hancock, Grace Jones, Madonna). She has also gone beyond her records and live performances into the big bad world of television and film, with her songs “Hero of the World” and “Blown” prominently featured in the SyFy Channel series “Regenesis,” and other tracks used
Post a Comment
Read more
More posts