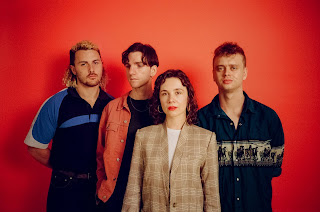 Sunscreen have just released their new single 'High Over Love'. The bands alt rock style is uncluttered, each instrument has it's space, with the vocals adding further melodic vibes on this pleasing song. With influences such as First Aid Kit and Gillian Welch one things for certain, Zoey Jurss has very good musical taste, and what's more, her latest song 'Love, Love, Love' indicates she is pretty talented in her own right. Charcoal Burners album 'The Best Day You Could Imagine' came out in April, however the New Zealand band have only just hit our radar, and their distinctive and hard to categorise rock is well worthy of a mention and a share. The Prime have recently released their new E.P. 'Eternal Sky' and these accomplished rockers know their stuff, having originally formed in 2010, they got back together last year and the new material is top level natural rock! We are back down under for Ben Evolent and his latest entitled 'S
Post a Comment
Read more 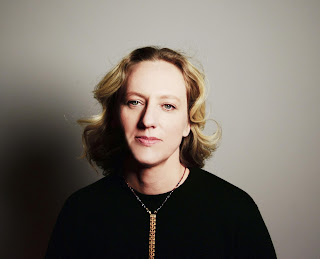 Ana Egge has just released the video for 'Cocaine Cowboys', it's her second feature on Beehive Candy the last being in April 2018 when we remarked on her "melodic and gorgeous vocals". Well that remains the same and the inclusion of Iris DeMent on harmonies this time, really is something special! Scottish alt-rock four piece Bronston have released 'Burnt Snakes' a potent bluesy rocker with perfectly matched vocals and a tight and feisty band adding plenty more. The Dead South are already well know to many and rather popular to say the least, however 'Diamond Ring' is just such a fabulous song from the Canadian Bluegrass band, it just has to be included. In February we first featured Box of Moxie with the track 'Submission Admission' and he is more than welcome back with the new song 'Bounty From The Seas' as the genre wanderer continues to release more fabulous material. ----------------------------------------------------
Post a Comment
Read more

Liam Duncan - Janice Prix - Those Who Ride With Giants 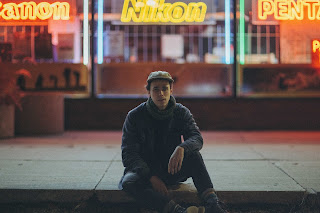 Liam Duncan has released his new album 'If I Don't Feel Better' from which we have chosen 'Broken Hearted' to share. The theme for the album is based around a relationship ending, in this case Liam's personal experience, and what is impressive is the maturity regarding this, it's not a "poor me" outpouring of angst, rather an honest appraisal of a sensitive subject. 'Glitch' from Janice Prix might be based on a heavy and hardly uplifting subject, yet is a superb alt rocker, one that takes a challenging story line and turns it into something of an anthem, perhaps this is another definition for the term - juxtaposition.  Those Who Ride With Giants (aka MJ Callaghan) has just released 'The Walk of Thunder' an atmospheric alt rock instrumental that genuinely sounds like a full band performing, so much so that a genuine live ensemble is being assembled to take this music on tour. ---------------------------------------------------
Post a Comment
Read more

The Black Watch - The Riptide Movement 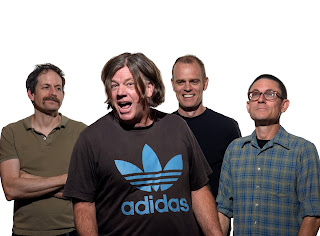 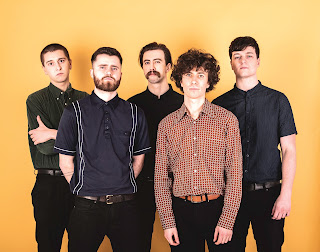