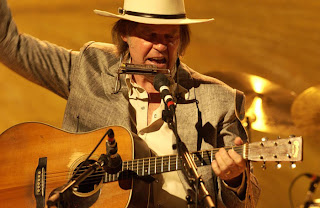 Neil Young and Crazy Horse undertook tours of Europe and North America in 1996, which resulted in both a live album and a tour documentary directed by Jim Jarmusch. Both releases took the name Year of the Horse . This concert was performed the following year as part of the H.O.R.D.E. festival tour, and is quite different to the Year of the Horse release. Recorded at the Performing Arts Center, Saratoga Springs, NY, USA, on August 10th, 2007 this is an excellent quality soundboard recording, that could be mistaken for an official release. Released as a double 'silver CD boot' the quality has been retained. Set list: CD One 1 Slip Away 2 Down By The River 3 Crime In The City 4 From Hank To Hendrix 5 The Needle And The Damage Done 6 Ohio CD Two 1 Throw Your Hatred Down 2 Big Time 3 Hey Hey, My My 4 Sedan Delivery 5 Piece Of Crap 6 Mansion On The Hill Band line up: Neil Young - vocals, guitar, keyboards, harmonica Frank Sampedro - guitar, keyboards,
13 comments
Read more

A Trip With The Beatles - And In The End 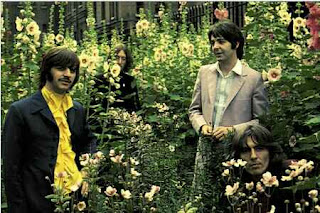 This is a tidy little Beatles bootleg, that comes under the name 'And In The End'. It finds the band at their rather difficult 1969 and early 1970 period. Despite all the strains and tensions of that time, musically they were still producing adventurous and excellent material. Worthy of note are 'The Long Medley' (both parts) which are from EMI master tapes in their original form, with 'Her Majesty' in it's original position. The Trident Studios Acetate of 'I Want You', sees Paul handling the lead vocals on the Lennon song. Intriguingly 'I Me Mine' and 'Let It Be'. are both being recorded with only Paul, George and Ringo, together in the studio. Johns absence is noted by George when he mentions, "Dave Dee is no longer with us". The full track listing is: 1. Come Together (Take 1) (John's Acetate) (7-21-1969). 2. I Want You (Trident Acetate) (2-22-1969). 3. I Need You (Trident Acetate) (2-22-1969). 4. Oh Darling (
16 comments
Read more 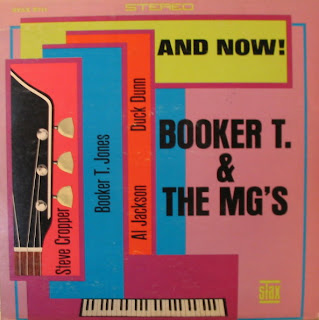 Often regarded as one of the driving forces behind two key soul record labels, Stax and Volt, in the 1960/70's, Booker T and the MG's were both the key house band for numerous artists, and in their own right a successful and popular act, both sides of the Atlantic. Booker T Jones received a lifetime achievement Grammy award on February 11th 2007, having already been inducted in to The Rock and Roll Hall of Fame back in 1992. Around a year before the Rock and Roll Hall of Fame induction they performed this wonderful show at Slims, San Francisco, California, USA, on April 20th 1991. This is a soundboard copy of the show and includes many of their enduring classics. The set list is as follows: 01 Intro 02 Green Onions 03 Melting Pot 04 Band Introductions 05 Untitled 06 Soul Limbo 07 Summertime 08 Hip-Hug-Her 09 Groovin' 10 The New Song 11 Born Under A Bad Sign/ 12 Hang Em High 13 Time Is Tight 14 crowd - encore break 15 Sittin' On The Dock Of The Bay 16 Double Or N
4 comments
Read more
More posts