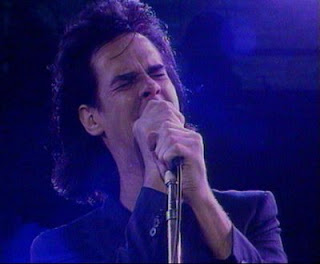 This is Nick Cave and The Bad Seeds performing live for the Black Session, a radio show broadcast on France Inter (French radio station) on this occasion recorded at Le Reservoir, Paris, France, back on the 19th May 1998, with a studio/location audience.

Source: Live 'Black Session' recorded for France Inter in Paris, re-broadcast on the 30th May 2006.

Genre: Alternative rock, post-punk, roots rock, and above all, Nick Cave with one of the best bands to surface in Australia.

Set: This is the full Le Reservoir live session.

Comments: This is very good audio quality, that demonstrates just how good Nick Cave & The Bad Seeds are live.

I have collected most of their releases, (I am an unashamed…
3 comments
Read more 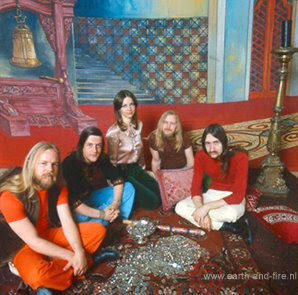 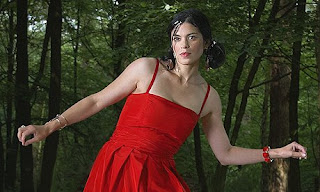 Having failed in April to present any new music recommendations, I will try and make up for that this month, so hopefully this is just part one.

I first came across The Mummers late last year, and thought to myself, I must keep an eye on this act, and promptly forgot all about them.

To my delight I was reminded with their appearance last month on Later With Jools Holland (BBC2 TV). Since then I have listened to everything available from them, and cannot recommend them highly enough.

Fronted by the delightful Raissa (Khan-Panni), and with a superb collection of musicians , I would be surprised and very disappointed if The Mummers do not get much wider recognition this year. From Brighton, England check out The Mummers !

Descending Ivory are an three piece all girl group from Uppsala, Sweden, who I discovered through Swedesplease, a site that continues to throw up so many great new and not so new acts, and fanta…
Post a comment
Read more 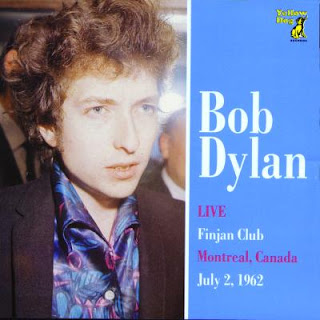