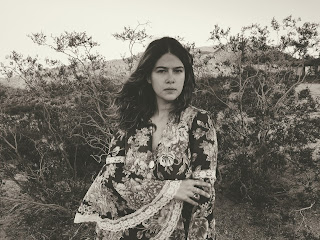 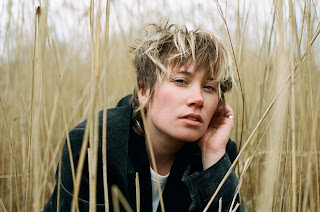 Annabel Allum makes her fourth appearance on Beehive Candy more a less a year to the day since we last enjoyed a song from her. 'You Got It Good' is another typically emotion packed song, her vocals as earnest as ever and the music equally determined. 'Superclean' from Scott Lavene is accompanied by an engaging video full of low budget moments, that just add to the charm of this hook laden song, Back in April we shared 'I With Mine' by Merival and now we have 'No Brakes' where the vocals are absolutely stunning as is the refreshing musical backdrop. Spirit Family Reunion have just released the first taste of their forthcoming album with 'One Way Ticket' a wonderful American folk piece which just fills the room with Americana goodness. Finally today, Grace Gillespie has released 'I'm Your Man' a song that sits somewhere between Indie pop, rock or even folk, it's might be hard to pigeonhole, but it's an equally addic
Post a Comment
Read more 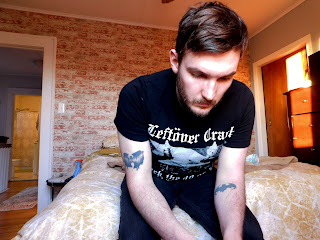 Just a couple of songs today. First off we have Scary Hours with 'The Real Disease' a song with a message that is conveyed through thoughtful lyrics and some robust musicianship. Gathering Of Strangers have shared an acoustic live session version of 'Lady' and although I am a little short on info about the band, the video and song stand on their own merit, this is refined alt rock. Scary Hours - The Real Disease. Scary Hours create unsettling and raw anti-folk, rich with socio-political humor and the confrontational spirit of punk and hardcore. Band spearhead Ryan Struck is officially from Jersey, but his songwriting is chock full of references to work life in NYC. The term “Scary Hours” is actually pulled from the Wu Tang Clan track from their 97’ album Forever. It seemed appropriate considering the hours Ryan was working in the city and also references the late hours of a party, when everyone is most intoxicated and you’re not sure what you did the next day.
Post a Comment
Read more 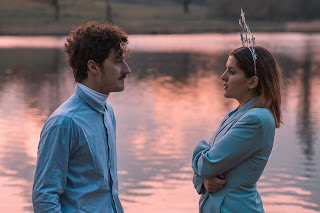 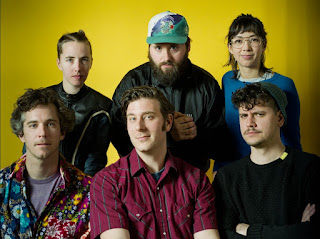