And Four More For Saturday

Oakland - As a matter of interest - Following on from last month's sold out single launch for brand new track 'Into The Sea', Perth alt-indie-popsters Oakland are wasting no time with their EP launch of the same name, with proceedings to take place at  Mojo's Bar in Fremantle July 31. Channeling a love for such universal acts as The National and Arcade Fire, Oakland gigged feverishly last year before settling down with esteemed engineer Andy Lawson (Eskimo Joe, Tired Lion, Our Man in Berlin) to carefully piece together the five track offering. Guided by a refined pop sensibility, the EP features a compelling mix of cavernous reverbs, driving beats and earnestly delivered vocals. Gathering momentum, crumbling into minimalism, then picking itself back up again, “Into the Sea” as the leading single is both emotionally rich and dynamically engaging, confirming the band’s investment in focused and impactful song writing . Indie rock like so many music genres, is a c
Post a Comment
Read more 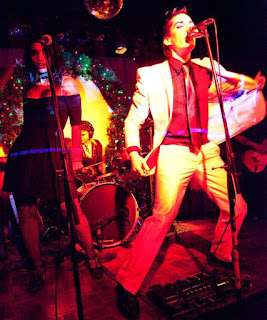 The Singularity - The Bio - Los Angeles based The Singularity ready themselves to release their self-titled debut album.  Front man and multi-instrumentalist Julian Shah Tayler’s childlike fascination with science, space and the big questions that trouble the human condition has fuelled the creative output of The Singularity since the band’s inception in early 2012. “Everything burst out of the centre of a super massive black hole,” remarks Julian, “and we are going back there one day, so let's just enjoy it.” This sentiment pretty much sums up  The Singularity’s manifesto and echoes the ‘party like its 1999’ hedonistic attitude of the artist Julian has been most frequently compared to, Prince.  Taking their name from the Ray Kurzweil book, The Singularity is Near, which heralds a new frontier of indistinguishable integration between man and machine, the sextet has spent the last 12 months shaping Julian’s unique songs into a captivating live experience, which has been thorough
Post a Comment
Read more 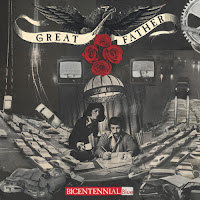 Great Father - Coming soon - Bicentennial Blue by Great Father out on September 25, 2015. After taking a break from song writing for more than a dozen years to work full-time as a hospice social worker and found the label Exit Stencil Recordings, Brandon Stevens delivers us a meditation on the commonplace complexities of ageing---the disappointments, losses, regrets, and inevitable changes that arise as youth fades further in the rear view and middle-age unexpectedly approaches.   The album has a decidedly overcast aesthetic, wrapped in the warm tones of nostalgia for the '70s a la Tobias Jesso Jr., and delivered from a perspective of someone who lives with loss close at hand.  At times reminiscent of Mojave 3's dream/country/folk amalgamation; at others, an Elliot Smith / Conor Oberst-like approach to lyrics and vocalisation; and at others, just approaching things straight up like Pink Floyd and letting it breathe. Keep Great Father in mind, the featured track is just a
Post a Comment
Read more 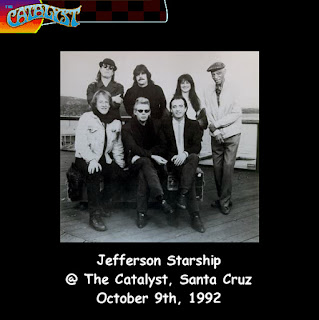