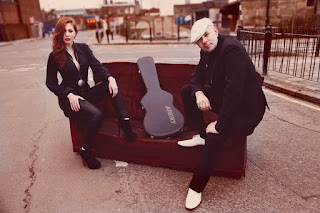 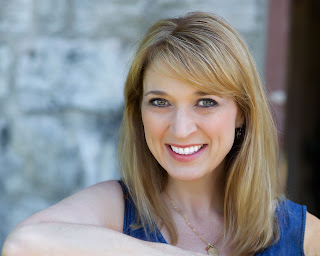 Cory Goodrich - Far Side of Lovin' You. Background promo - Grappel/Cohen Recording Endowment winner Cory Goodrich pays tribute to the roots of country music and the Carter Family with her album, Wildwood Flower. Songs of yesterday and today are woven together with the Appalachian autoharp as the central uniting factor. Featuring five different harps, guitar, banjo, and mandolin, this acoustic set, produced by Malcolm Ruhl, explores the past and the future of traditional folk. Cory has been seen on stages across the country in shows like Ragtime, Bridges of Madison County and Ring of Fire, where her portrayal of June Carter Cash earned her a coveted Jeff award and sparked her interest in the autoharp. Born in WIlmington, Delaware and raised in Michigan, Cory Goodrich is a Jeff Award winning actress for her roles as Mother in Drury Lane Oakbrook’s acclaimed production of Ragtime, and as June Carter Cash in the Jeff nominated Johnny Cash revue, Ring of Fire at Mercury Theater Chica
Post a Comment
Read more

A Couple Of Live Ones: Sweeney - We are Bandicoot 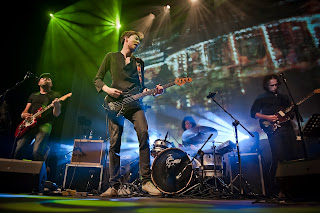 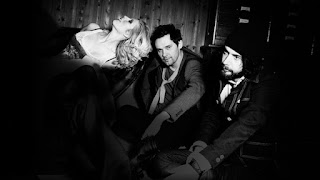 Avakhan - Just Let Go. Background promo - Swedish female fronted indie-pop Avakhan share latest single 'Just Let Go' + Album coming 2017. Written and produced by the band, their latest single Just Let Go is an upbeat, feel-good pop tune. An outrageously addictive chorus paired with Tegan And Sara - esque vibrant vocals is the perfect combination for what feels like a summery hit. The piece is taken from their upcoming album to be released in 2017. It all began when Ava, Kristoffer and Joakim met in Stockholm and started a band touring clubs and festivals. After many celebrated concerts it was not long until they were the labeled as “Sweden’s best unsigned live band” by a Swedish Idol Judge on Channel Four. After they released their debut album it’s not what you believe in which one of Sweden’s greatest jazz musicians Magnus Lindgren collaborated on it. Website here . 'Just Let Go' has all the right ingredients for a fine, melodic indie pop song. It's good to her
Post a Comment
Read more 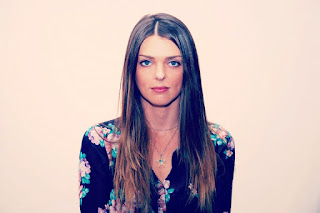 Allie & Ivy - Best Friends. Background promo - Best Friends is the latest summer party jam from Sydney electropop singer-songwriter, Aleisha (Allie) Conlay who goes by the musical pseudonym, Allie & Ivy. "This song is my 'happy place',” says Allie. “It’s about those summer days spent drinking in the sun at pool parties with your best friends – the days when it feels like you don't have a care in the world. I wrote Best Friends when I was living in an epic sharehouse that had a pool and a jacuzzi, and that’s literally what we did all summer. It was one of the happiest times of my life.” A cocktail of hook-driven melodies, bright synths and energetic beats infused with infectious group vocals and the carefree spirit of youth, Best Friends is an escape from all your worries. Allie & Ivy is indie electropop singer-songwriter Aleisha (Allie) Conlay, from the sunny northern beaches of Sydney, Australia. Writing songs since the age of 11 and picking up the guit
Post a Comment
Read more 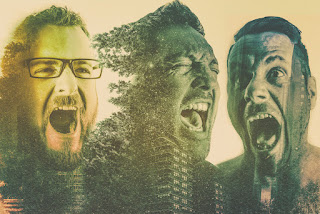 Adult Future - The Leaf House. Background from the band - We made a record about you. Yes, you read that right. In a time of disconnect and increased alienation of the individual, the band wanted to make a record that emphasised the singular stories that we all have and share as human beings. What personal story was life-changing for you? How would it come to shape and refine you? What would make your lead headline? Your front page? All of the songs on this record were inspired by personal stories and were utilised as a method to reconcile those feelings of estrangement. It was an attempt to bridge those feelings of isolation that seemingly contradicts a shared environment where people are literally living on top of each other. Drug abuse, mental and physical illness, violence and love – all of these things impact us individually, but when seen as an amalgamation – is the totality of human history. So, we’re here. And we’ll continue to listen to your stories because they inspire u
Post a Comment
Read more 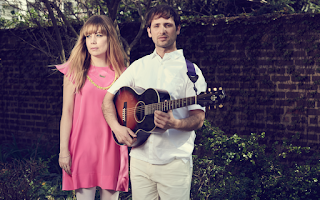 Tammy - Away For The Weekend Background promo - F riday just gone and indie twosome Tammy release their latest single, "Away For The Weekend". Of the track, the band says, "'Away' is one of the first songs we ever played together. When we would play it at shows we'd always say we were playing our future hit single... In the Tammy repertoire, we break most of our songs down into the categories of love songs, hate songs, and songs about making out.. this one, written before we conceived of those designations, doesn't fit so neatly into any one of them. The subject is in love but it's a hopeless kind of love, and in the end we dont get the feeling that it's come to fruition." Members Aaron and Brooke, who met for the first time at a New York bar called Ioana, possess the kind of undeniable chemistry that brings to mind some of the most beloved American folk duos, like Simon & Garfunkel and Dylan and Baez. Aaron’s bouncy acoustic riffs pro
Post a Comment
Read more
More posts