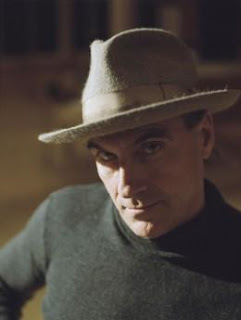 This is a really fine concert recording of James Taylor back in 1986 a period in which he had put many of his personal problems of the early eighties behind him and was back on form both with albums and live concerts. The previous December he had married actress Kathryn Walker and in this concert he comes across as upbeat and enjoying himself.

From the Carre Theatre, Amsterdam, Netherlands on the 24th March 1986 this is James Taylor with a superb group of musicians and singers.

James mentions his Rio concert from January 1985 during this gig, years later he reflected that this was a significant turning point for him in becoming energised again in terms of performing and recording. He also mentions how good the venue is. The Carre Theatre is possibly the most famous theatre in Holland and dates back to 1887 when in it was initially a circus venue. See you learn something when you drop by the Beehive!

Anonymous said…
get back & front cover at:

Austin Rivers said…
James is one of the most talented singer-songwriters of all time. I saw him in concert a few years ago and he was simply amazing!
23 November 2009 at 23:30