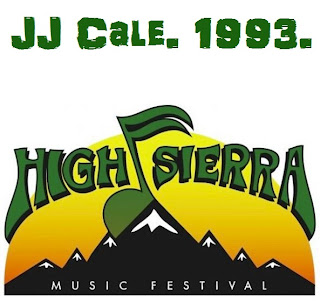 This is JJ Cale performing at the High Sierra Music Festival, Leland Meadows, CA, USA, back on the 3rd July 1993. JJ Cale remains a favourite artist of Beehive Candy and therefore it was wonderful to see him nominated for the Nashville Songwriters Hall of Fame (NaSHOF) , in 2011. Quoting from JJ Cale's website "NaSHOF recognises songwriters who have positively impacted and been closely associated with the Nashville Music Community and are deemed outstanding and significant. A native of Oklahoma, JJ Cale moved to Nashville early in his career where he was hired by the Grand Ole Opry's touring company. Following relocation's including to California and back to Oklahoma, he later returned to Nashville to record his early solo albums" . As mentioned before on Beehive Candy JJ Cale was born on December 5th, 1938, in Oklahoma City, Oklahoma. Mind you in Rock come Americana terms that is no age at all these days. Source: Soundboard.   Sound Quality: Very g
3 comments
Read more 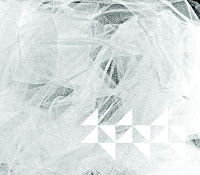 Swedish duo Korallreven aka Marcus Joons and Daniel Tjäder (of The Radio Dept) have announced their first US shows ever, with select east and west coast dates behind their critically acclaimed debut album, An Album By Korallreven, available now on Acéphale. The forthcoming March performances follow Korallreven's live debut in Europe this past December that featured an ethereal light display and a few sets with Air France. Korallreven's production focuses on melodic evolution rather than following a distinct structure and one can expect this sublime execution with their live shows. A few performances will include special guest appearances by Victoria Bergsman (Taken By Trees, The Concretes), who was featured on the duo's lauded single "As Young As Yesterday," which was named one of Pitchfork's "Best New Tracks" and held a steady Number 1 position on the Hype Machine charts for several weeks. Korallreven's first single "Honey Mine" wa
Post a Comment
Read more
More posts