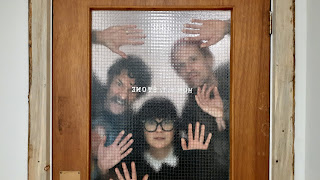 "Surfin' Iona" is the third video from Night Court's second album - "Nervous Birds Too." A tongue-in-cheek, surf-punk ear worm featuring lead vocals by Emilor to make it sound more like the B-52’s. Shot on location in cloudy Richmond, British Columbia!

The addition of Emilor on drums perfected the band, and conditions were now optimal for Night Court to release itself upon the world of rock. Drawing from a wide pool of influences – “kind of indie rock-ish at times, catchy yet dripping, with feedback in all the right places.” (Ty Stranglehold, Razorcake) – the band’s only concern is to play delightfully sick melodies through stupid ripping guitars, disgusting fuzzed-out bass, and bombastic beats on borrowed and broken drums. Night Court demands attention, but long attention spans are not required. 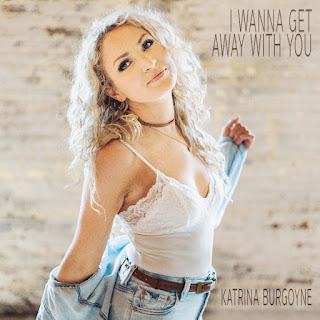 Katrina Burgoyne - I Wanna Get Away With You.

Country artist Katrina Burgoyne, all the way from Australia, released a music video inspired by her and her now-husband's love story.

Australia native Katrina Burgoyne’s latest single “I Wanna Get Away With You” is the perfect summer love song with an accompanying music video that captures every moment of a spontaneous romance. Set against a backdrop of lush green and sweet dates around town, Burgoyne and her band jam out to the guitar-heavy verses that complement the singer’s crisp vocals. The palpable chemistry between the two lovebirds makes for an experience that is immersive amidst shots of the band illustrating the excitement of true love. As viewers get out into the world and open their hearts to new experiences, “I Wanna Get Away With You” is masterfully created to usher them in.

With a goal to become the first Australian female artist to make an impact on American Country Music in the last three decades. Katrina Burgoyne moved to Nashville in 2017 with just three suitcases, a guitar, and her little Aussie battler spirit. Since releasing her debut album in 2011, Katrina has secured four top 10 singles, a top 10 ARIA charting album, and two CMAA nominations. As a songwriter, Katrina has collected indie and major label cuts across three continents (North America, Australia, and UK) and four countries (Australia, New Zealand, the USA, and Ireland). 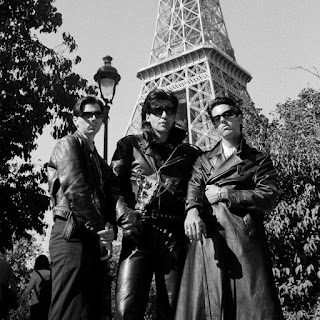 The constant Full Chorus on top of a distorted bass, along with a martyrized snare and guitar riff plucked with the thunderbolts of Zeus present the restless trio of the Bad Pelicans as a V12 powered machine blazing full throttle in the the night with condemned break pedals.

Redirecting the Svrf Pvnk from their first records towards a savage, menacing avant-garde artrock, the band decided to ditch all the codes and protocoles of the punk scene where they grew and revives the flame of Nirvana's "Bleach" with their new record "Eternal Life Now" recorded in Seattle with Dylan Wall, coming out late 2022 on Géographie Recs.

The radical nihilism of the Bad Pelicans, exposed live through (litteraly) incinerating performaces, apparently isn't the band's only tour de force. From underneath the rumbling detonations and layers of feedback emerges a sincere display of delicacy and true songwriting talent. 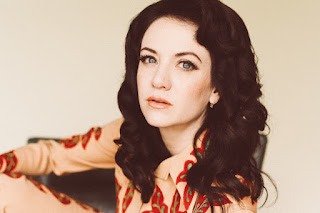 Nikki Lane will return with her anticipated fourth album Denim & Diamonds on September 23rd via New West Records. The 10-song project was produced and mixed by Joshua Homme at his Pink Duck Studios in Burbank, CA and is Lane’s first album in five years.

Nikki Lane has also shared the video for the album’s lead off track, “First High.” The video was directed by Jocelyn Cooper and shot in North Fork, CA. Says Lane of the track, “This song is about chasing that feeling of the first roller coaster, the first drag of a cigarette, that first kiss. Those moments are harder to come by the older we get, yet only get better each time. The video captures that feeling of being young in a small town on a summer day, and the lack of inhibition that came with it”

Lane is the first to recognize how long of a gap five years is in the music world, but she credits the time away as allowing her to write the most reflective work of her catalog. “There is a song that didn’t make the album with the lyrics ‘sometimes you gotta run away to live a life that you can write a song about.’ Prior to this album, I was so focused on writing about life on the road, that I just didn’t have the headspace to write about the road that got me here,” Lane says. The result is Denim & Diamonds, a wild and heavy journey into the mind of one of today’s most gifted songwriters.