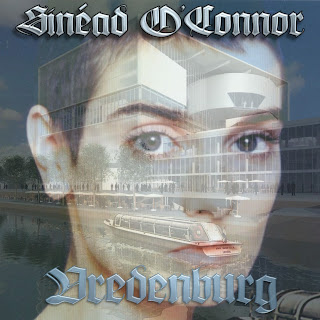 This is Sinéad O'Connor Live in concert at Vredenburg, Utrecht, in the Netherlands.

The concert took place on March 16, 1988, and was also broadcast on FM. Sound quality is excellent, as was the performance, it's a must have for any Sinead fan.

Her first album The Lion and the Cobra was "a sensation" when it was released in 1987 and it reached gold record status and earned a Best Female Rock Vocal Performance Grammy nomination. The single "Mandinka" was a big college radio hit in the United States, and "I Want Your (Hands on Me)" received both college and urban play in a remixed form that featured rapper MC Lyte.

In her first US network television appearance, O'Connor sang "Mandinka" on Late Night with David Letterman in 1988. The single "Troy" was also released as a single in the UK and Ireland.