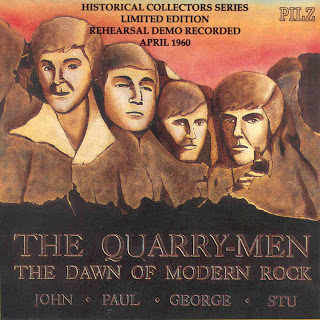 Tourists - Another Sky - Lilikoi - Are We Static - Linda Campbell