Just over a month since she first appeared on Beehive Candy Marina Elderton aka UV returns with 'Blind Deities'. Her vocals are once again enticing and emotive and the ambient synth backdrop matches so well. 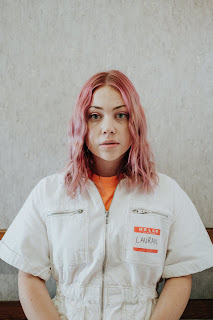 Exuding confidence and packed with her trademark charisma, the slacker-pop specialist’s newest effort heralds the next chapter in a whirlwind summer which has already included a rousing display on Glastonbury’s BBC Introducing stage, an EU tour alongside US indie rockers Hippo Campus and her own biggest headline shows to date.

Having earned enormous praise across the airwaves from BBC Radio 1’s Annie Mac, Huw Stephens and Jack Saunders, the rising musician’s witty persona and fuzzy anthems have also drawn widespread plaudits throughout the press landscape. Flattering comparisons to contemporaries Courtney Barnett and Phoebe Bridgers have followed, and with a debut EP incoming, attention around the indie newcomer is sure to intensify.

Discussing her irresistible latest cut, Hibberd explained: “Frankie’s Girlfriend is exactly why it can suck to be a nice person. This track is a story, based on true events and exaggerated for selling millions of (aka 600) records. It’s honestly about a pal of mine Frankie, I had a dream about him, like a weird one. And it spiraled. His chick at the time was a nightmare, I was lucky enough to witness that first hand. For me, it’s my darkest track yet. But not dark scary, dark as in three-week holiday to Mexico”. 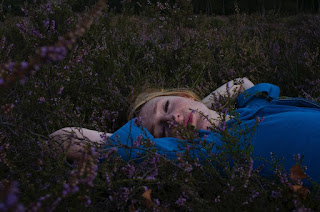 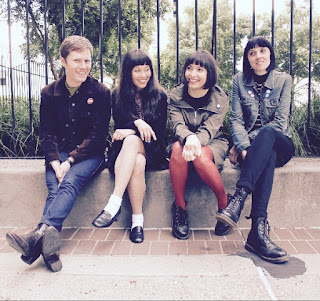 After a gloriously received cassette EP, Emotional Response are proud to release the debut full length from this acclaimed and adored Bay area pop-band.

Seablite, (3 gals, one guy), spread their infectious pop-chops over 11 surefire winners, with a confident mix of shimmering and weightless female vocal melodies and blissed out guitar pop, providing a mix of UK ‘80’s DIY-indiepop coupled with an updated take on many of the greats of the shoegaze era, such as Lush, Pale Saints, and MBV.