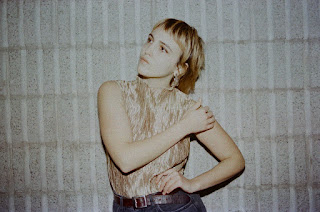 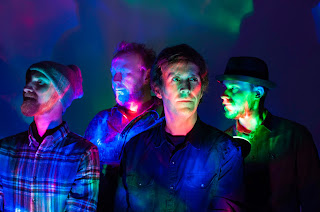 Last month AM Clouds released their 'Rainmaker' album, we shared 'Tune Me In' from it, now this very fine indie rock (and more) band have shared a video for the title track. === We have already featured the first two singles from the debut E.P and now we have the full collection as Inbetween Movies today release 'Temporary Music For The Masses' where their mixture of dream pop and atmospheric shoegaze is magnificent. === Proud Creature has just shared his 'Opening Creature E.P' from which we have 'Eastern Lines' and 'Pines', expect anything from ambient to psychedelic and jazz, all superbly delivered. === Good Wilson self titled album 'Good Wilson' is released today. The band describe their music as Sky Gaze or dream pop for staring at the sky letting your mind drift off, it's a good description for what is an exceptional album. === Elrichman shares 'I Mostly Consume' which is a vibrant sophisti-pop song, that exud
Post a Comment
Read more 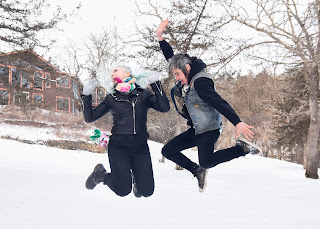