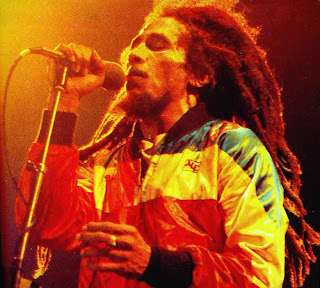 I did not realise just how long ago Bob Marley passed away, until preparing this piece. Probably because some of his music is still often heard playing, either on the radio or TV, and the fact that time does indeed seem to fly by ever faster, whatever the case, sadly aged just 36, he passed on in 1981. Bob Marley played his final concert at the Stanley Theater in Pittsburgh, Pennsylvania USA, on September 23rd, 1980. The live version of 'Redemption Song' on 'Songs of Freedom' was recorded at this show. Afterwards he sought medical help from Munich specialist Josef Issels however sadly his illness was beyond cure at this stage. Songs performed are as follows: 01. Natural Mystic 02. Positive Vibration 03. Burnin' & Lootin' 04. Them Belly Full (But We Hungry) 05. The Heathen 06. Running Away 07. Crazy Baldhead 08. War No More Trouble 09. Zimbabwe 10. Zion Train 11. No Woman No Cry 12. Jammin' 13. Exodus 14. Redemption Song 15. Comin
7 comments
Read more 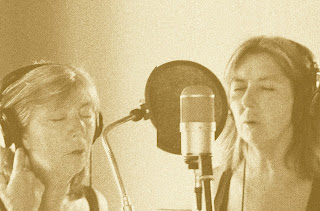 Kate and Anna McGarrigle were singers, musicians and songwriters with a well earned international reputation. They have performed to critical and popular acclaim throughout North America, Europe and the Far East. Their albums have earned 'record of the year status and awards' from the likes of Melody Maker, Stereo Review, the New York Times along with many others. And songs they have composed have been widely recorded by other artists, including Maria Muldaur, Linda Ronstadt, Judy Collins, Emmylou Harris, Billy Bragg, and Nana Mouskouri. Ever since I first heard them some thirty two years ago, I have been an unashamed fan, and I guess I can blame them in part, for my love of music sung in French. This is a concert recorded live at Red Creek Cabaret, Rochester, NY, USA, in June 1984. Both Linda Ronstadt, and Maria Muldaur guested on some of the songs. Set List: As Fast As My Little Feet Can Carry Me Complainte Pour Ste. Catherine Nacl The Work Song * Heart L
10 comments
Read more 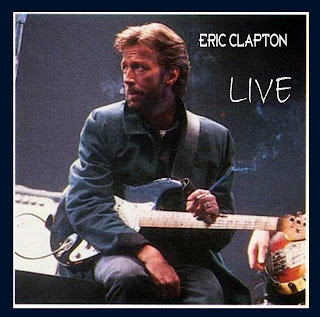