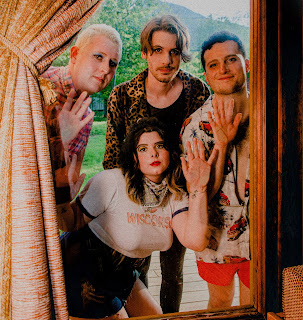 So Are We have shared 'LA Love' today ahead of their new album, it's a refined and melodic Americana piece that exudes both warmth and feeling. === FM Collective have released a gem of a song entitled 'In My Backyard', their indie music is fabulously constructed and delivered. === Turkey The Bird have given us a beautiful, uplifting and refreshing track called 'Everybody Needs A Little Sunshine'. === Having already shared four tracks this year Jenny Banai returns with the full album 'Couchwalker' and I have to say the additional eight songs that make up the collection have all been worth the wait, this is a fabulous release. === Elana Stone has shared a video for 'Permanent Limbo' a rhythmic, catchy and melodic song.   =================================================== So Are We - LA Love. So Are We’s long awaited album 'Piece of the Puzzle' is now ready for release! Warm, harmonic and beautiful Americana inspired pop music. So Ar
Post a Comment
Read more

Falcon Jane is back just weeks after sharing 'The Other Moon' this time we have the gorgeous song 'Heaven' with a splendidly matched video. === Healthy Junkies made their first appearance here just three or so weeks ago and return with 'Something In The Way' and although we don't often feature cover versions the band superbly stamp their own mark on this Nirvana song. =================================================== Falcon Jane - Heaven. Ontario-based project Falcon Jane, led by lead singer and songwriter Sara May, are sharing their glistening new single, 'Heaven'. Alongside the new music, which follows the single, 'The Other Moon', Sara is announcing details of her new record, Faith which is due for release via Pittsburgh-based label, Darling Recordings on November 13, 2020. Faith serves as the follow-up to Falcon Jane’s debut album Feelin’ Freaky, which firmly established May’s self-labeled “plez-rock”. Still keeping some of those previo
Post a Comment
Read more 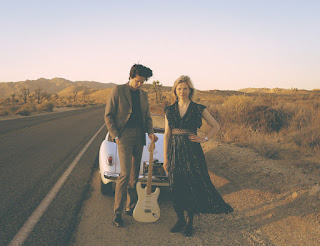 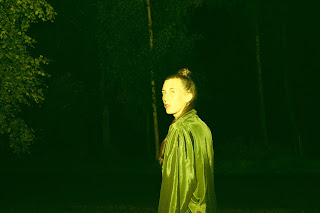 Cajsa Siik   hit our radar a few times in 2017 and it's great to have her back with Part 1 of her new album 'NINJŌ PT1' from which we have the first track 'This Is Not Malibu' which is an excellent example of this fabulously crafted collection of music. === Grace Gillespie makes her fourth appearance here this year with 'Hoppers' and once again her creative and melodic music shines beautifully. === Anne Malin has released another song from the forthcoming album 'Waiting Song' this time we have 'Hourglass' where the rich musical backdrop supports heartfelt and superb vocals. =================================================== Cajsa Siik - This Is Not Malibu. Cajsa Siik is back in force on the new album "Ninjõ". The album, produced by Siik together with Erik Moberg, shows an artist who once again manages to invent herself by being playful, stripped down and powerful. "Ninjō", which will be released in two parts in 2020/20
Post a Comment
Read more
More posts